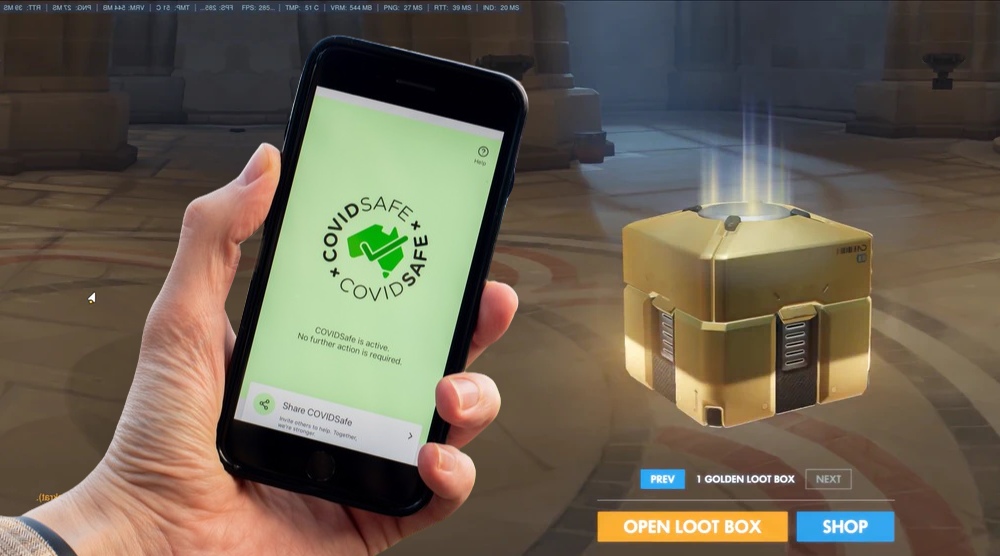 The Australian government has today announced an update to the controversial CovidSafe app, hoping to address criticisms with the addition of loot boxes and other microtransactions.

Speaking in a press conference today, Health Minister Greg Hunt explained that the new app will be a great revenue spinner for the cash strapped government. “When you open the updated app, you will see a pop-up prompting you to buy ScomoBucks. You can get 200 ScomoBucks for $4.99, 1000 ScomoBucks for $9.99, and 3500 ScomoBucks for the very low price of $19.99. Frustrated about not being informed when your local pub has a Covid outbreak? For 3700 ScomoBucks, you can download the CovidSafer expansion pack, which will patch your app so it actually functions. Mostly. And if you’re getting bored while stuck in yet another lockdown, you can spend your ScomoBucks in the brand new CovidSafe Online Gaming Room, a joint initiative of the federal government and Clubs Australia.”

Mr. Hunt was quick to assure reporters that the app would still function normally if users do not spend any money. “Sure, there will be some occasional cooldown periods where the app stops doing anything, but, hey, that’s basically how it works already.”