loading...
National
Firefighters battle to save endangered ‘living fossil’ climate deniers from themselves
1st of your 1,000,000 free articles this month 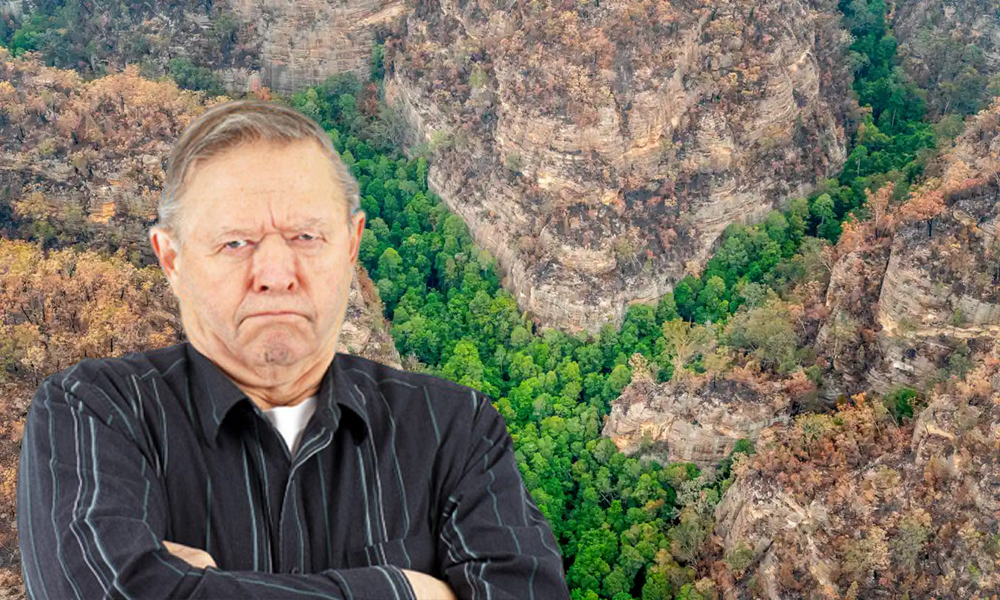 A crack team of firefighters has been deployed to a hidden gorge in a secret location in News Corp HQ to save a huddled group of climate change deniers determined to make themselves, and the rest of the world, extinct.

The fight is on to save the last of the so-called ‘dinosaur columnists’ that were thought to have been lost to science in the Ruddslide of ‘07, but were quickly rediscovered. Their massive malodorous flowers have been flowering ever since.

The firefighters were winched into the building and have rigged up an irrigation system to douse the thick wood-like heads of the deniers. Water-bombers, diverted from other emergency zones, are dropping IPCC reports around the area.

Hopes are high that the species can be saved from itself and preserved for future study, so the world might learn never to do this shit to itself ever again.