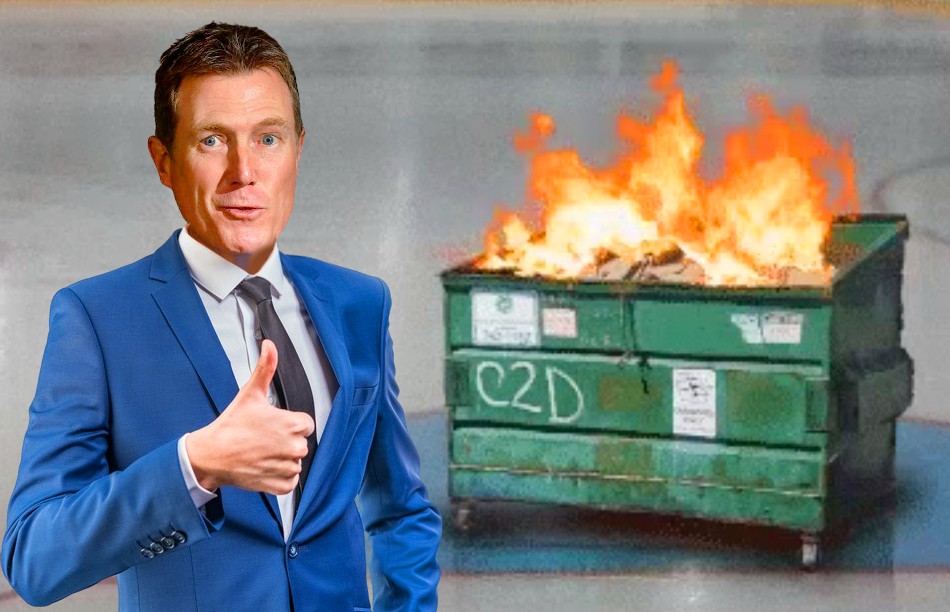 Former attorney general and soon-to-be unemployed dodgy guy Christian Porter has today praised the federal government for its legal victory over Novak Djokovic, comparing it to his own inspiring win against the ABC last year.

“Some people are trying to say the government didn’t actually win the case, just because the court ruled in Djokovic’s favour, but those who understand the law would realise the reality is more complex,” said Porter, who has since stepped down from his position to pursue his true calling as a foremost expert in legal and political strategy.

“Yes, the government wanted him to be deported but the court instead ruled that he can stay in the country and play in the Australian Open, and, yes, the government has been left looking like a bunch of incompetent buffoons once again, and, yes, it’s resulted in yet another totally avoidable own goal just months before an election, but it’s precisely for that reason that the government are actually the winners here. It’s just like when I successfully pursued that defamation action against the ABC last year. Everyone tried to say I actually lost, just because I wasn’t awarded any damages and the ABC weren’t made to issue a retraction and I then resigned in disgrace from both Cabinet and parliament.”

When asked what the government’s next steps should be from here, Porter recommended they sue the Serbian government. “Sure, that might be a bit costly, but I know a great guy they can speak to if they are hard-up for cash.”