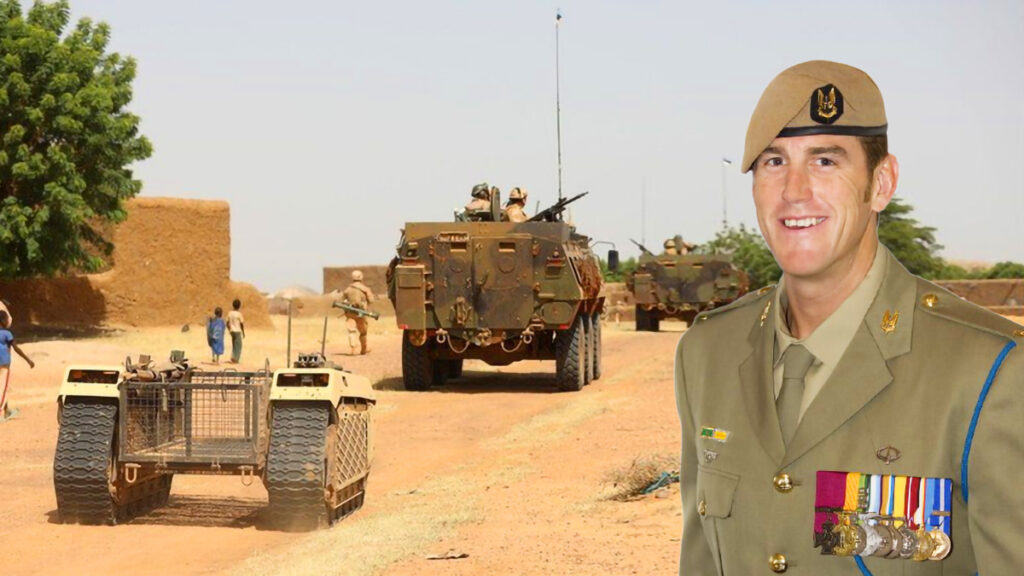 The children of Afghanistan have today breathed a sigh of relief, as Prime Minister Scott Morrison announced the withdrawal of Australian troops from the country. “We’ve decided to withdraw” Scott Morrison stated today, “after a successful campaign of completing all the war crimes we possibly could.”

The announcement, which came hours after President Biden’s withdrawal of US Troops, marks the end of foreign occupation of Afghanistan by western combat forces. “Freedom is always worth it,” Mr Morrison said. “Australians have always believed that and Afghanistan would not be free of Australians without our help.”

The withdrawal comes almost ten years after the assassination of terrorist leader Osama Bin Laden and the death of 31,000 civilians. Newly appointed Defence Minister Peter Dutton is reportedly shattered that he was not able to contribute to either figure.