General News
Turnbull criticises Howard for not putting gun ownership to plebiscite
1st of your 1,000,000 free articles this month 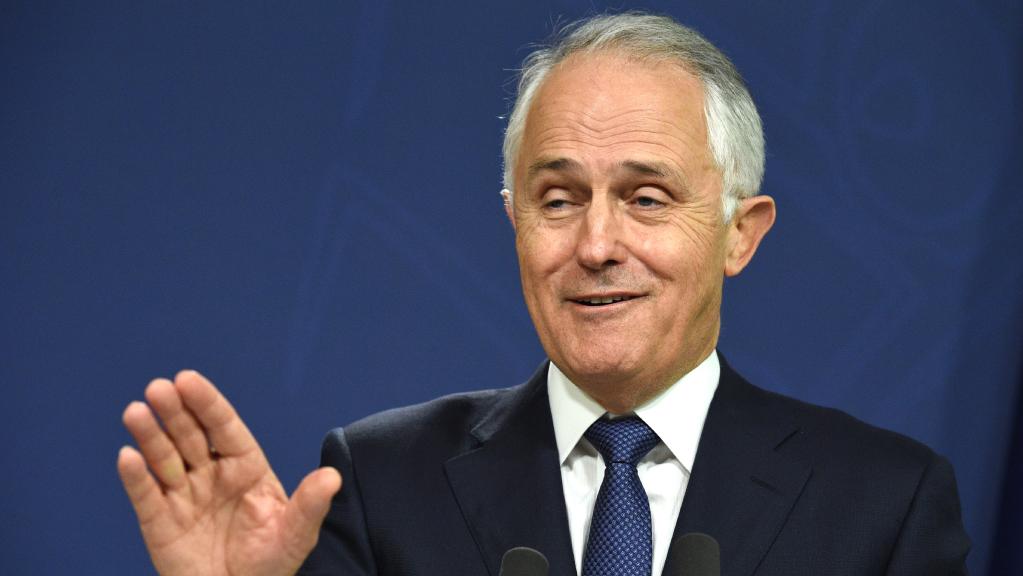 Prime Minister Malcolm Turnbull has today spoken out against his predecessor and anti-gun advocate John Howard, stating that it was wrong for the former Prime Minister to have not consulted the country via some form of national vote before attempting to change the country’s gun ownership laws.

While Mr Turnbull says he agrees with the notion of banning guns “in theory”, he claims that the way that Mr Howard went about enacting the change was against the ideals of representative democracy. “Why attempt to enact change quickly without the postal authorisation of the majority of the country?” asked Mr Turnbull at this morning’s press briefing. “Only a strong, strong leader consults every person in the country before making an important decision like that.”

“It’s an issue of freedom speech as well,” continued Turnbull. “We should have heard from both sides. I mean, did John Howard even bother to respectfully get the opinion of potential mass murders before banning high powered semi-automatic rifles? No, but he should have. There are two sides to every debate and hearing both sides and treating them like they’re equals is just as important, maybe even more important than, doing the obviously right thing.”

Howard, who is in the middle of a smug lap around the media circuit, has responded to Turnbull’s criticism by stating that it reveals just what kind of leader Malcolm Turnbull really is. “I strongly object to the idea that gun ownership should have been taken to a plebiscite,” said Howard, “or that gay marriage should be taken to a plebiscite, or that gays should be married at all.”