loading...
General News
Tony Abbott “If you hate your invasive thoughts of naked men that you get hourly, vote no on plebiscite”
1st of your 1,000,000 free articles this month 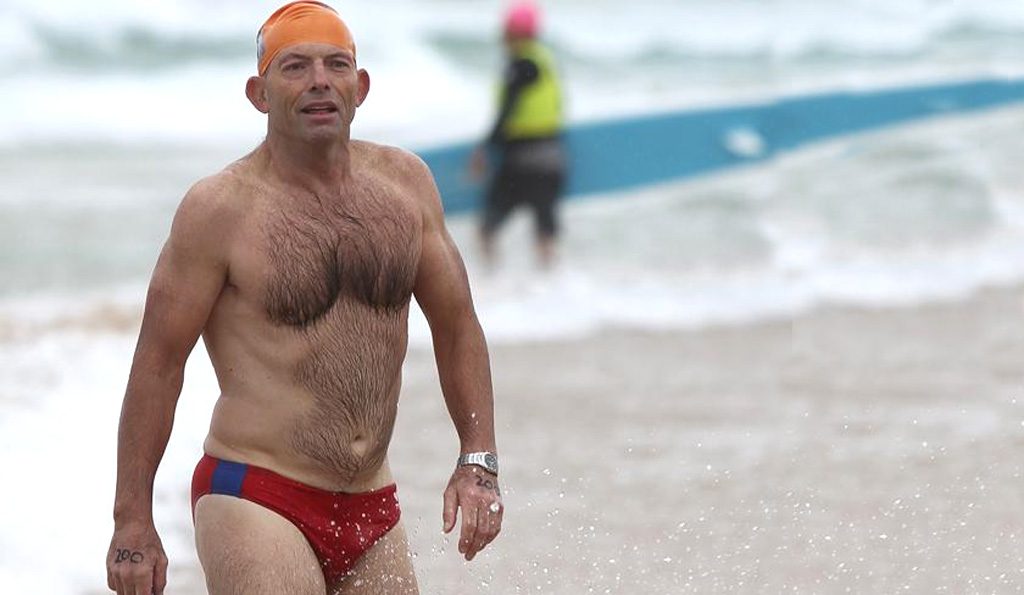 Following today’s confirmation that the postal plebiscite on same-sex marriage will go ahead, former Prime Minister Tony Abbott has spoken out about his opposition to changing the marriage laws, outlining several reasons he believes Australians should vote no on a plebiscite. “If you are the type of average hard working Australian who hates the invasive thoughts of naked men that you get hourly, then vote no to the plebiscite.” said Abbott “It’s as simple as that Australia.”

Pressed on the topic, the former Prime Minister clarified that a completely normal and common repressed lust for men isn’t the only reason to vote no on the plebiscite. “If you’re against political correctness, socialism, wet socks, Mondays, those massive ad breaks towards the end of a movie when you watch a movie on TV, foreign investors, cats and gaining metabolic energy from eating food then you should also vote against the plebiscite.”

However despite criticism that a postal plebiscite gives an unfair advantage to people over the age of 30 who’ve actually experienced a stamp outside a museum, Abbott has insisted the postal service will be the safest option for the plebiscite. “The fact is we simply can’t be sure that the internet isn’t just a fad that might be over by the time we finally hold the plebiscite. Plus there’s a good chance that people won’t be able to get online in time to lodge their ballots, thanks to that shonky copper NBN someone built. And lets not forget the time the census data was corrupted by twenty two million hackers. No, I firmly believe a country built on snail-mail and segregated marriage is the future people in this country are crying out for. Now if you’ll excuse me, I have to go knight someone.”