General News
The Chaser’s Guide to Politics in Australia
September 14, 2019 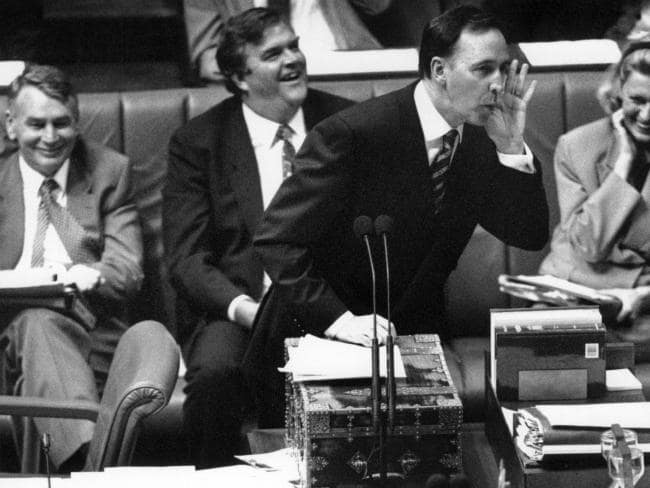 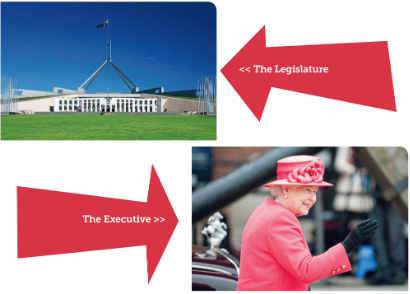 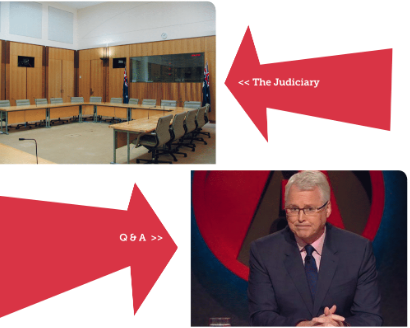 Prime Minister
The main responsibility of the Prime Minister, while in the House of Representatives, is to read eulogies to former MPs. They must also speak regularly on the various failings and character flaws of the Opposition Leader.