General News
Nation suddenly realises it should have been stocking up on booze not toilet paper
March 20, 2020 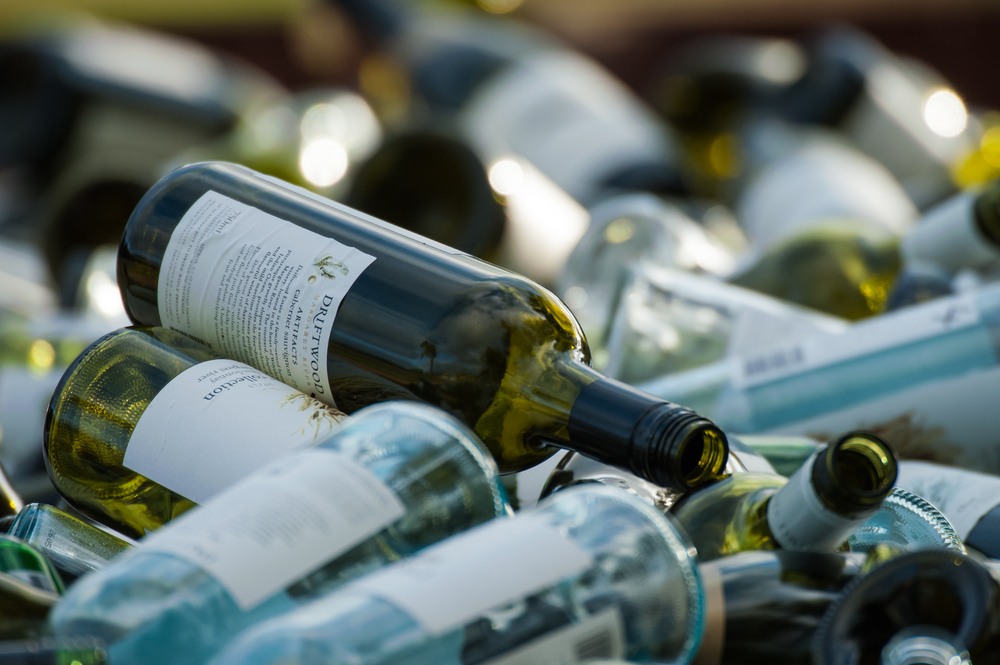 As the weekend approaches, people around the nation are wondering how the hell they’ve managed to get through their entire stockpile of booze already.

“I could have sworn I bought enough to last three weeks,” said one mother draining her last bottle of red last night. “I can’t believe I’ve been wrestling grannies in Coles for toilet paper all week, when I should have been raiding the Liquorland next door.”

She said that her buying strategy had been to buy a range of beer, cider and wines to provide a variety of options, as well as a six pack of Carlton Zero non-alcoholic beer as a healthy alternative. Only the Carlton Zero remains untouched.

Although her consumption had increased, she didn’t think it was a problem. “In these stressful times, it’s useful to relax in front of the terrifying news with a glass or seven of wine.”

Experts say that as the weekend approaches, people will start panic buying at bottle shops. “Just wait until the only beer available is Toohey’s Red. That’s when the real panic will kick in.”

One doctor The Chaser spoke to said that drinking alcohol was fine in moderation. And even better in excess.