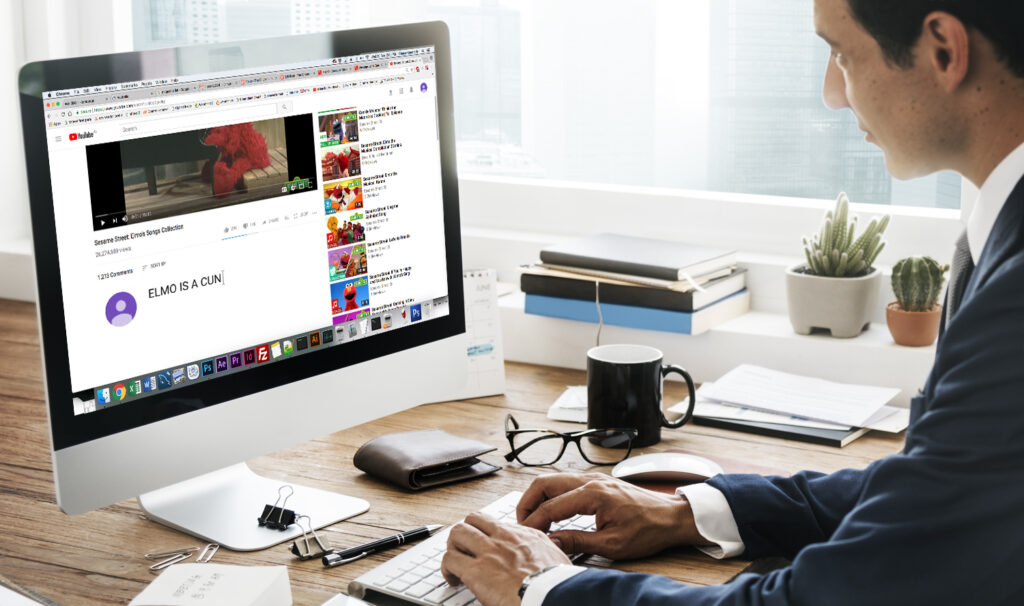 Rob Henderson, a forty three year old man from Brisbane whose Facebook profile picture is of a Holden Commodore, finds that the most noble way to fight against free speech is with hate speech.

Henderson spends a lot of his evenings celebrating the beauty of free speech by logging onto chat rooms calling people the N-word and occasionally Sand N-Words . He has several Youtube accounts, where he exercises his free speech on Taylor Swift videos, Real Housewives of Atlanta episodes, and any uploads by Sesame Street inc.

Henderson says he is aware that his free speech use could be traced back to him, and as a result he’s careful to mask his identity in case he were linked to the views he publicly expresses. “Well it’s pretty clever, I’ve got by several aliases so no one will ever be able to track it back to me,” says Rob. “Hendo69, Rhenderson69, RobHend69, and 911DenierRobHenderson. Actually I probably shouldn’t put that on the record, could you leave that out of the article?”

In conversation Rob also spends a lot of time exercising his free speech through yelling over the top of people who are trying to explain to him what free speech means.

“I’ll never stop fighting for free speech,” Rob tells us. “Even in awkward times, even when I’m wrong, even when my wife invites her Chinese workmate over for dinner. It’s a right my forefathers died for, and I’d only be insulting them if I didn’t call him a c—-.”

Mr Henderson also announced that he would be voting no in the upcoming postal plebiscite, in order to defend his right to free speech. “Well I was going to vote yes,” says Rob, “after all I’m not a homophobe. But when I heard that it was really a vote about free speech, well then I knew I only had one choice in the matter, and that’s to vote against my own beliefs in order to defend the rights of some religious people who want to stop other people from being free to do something.”

“I’ll be voting no just to spite all those gay people who’ve spent so many years censoring the media to stop any depiction of straight people, and who are constantly trying to censor what is said and done in this country. Not like those freedom loving conservative Christians.”