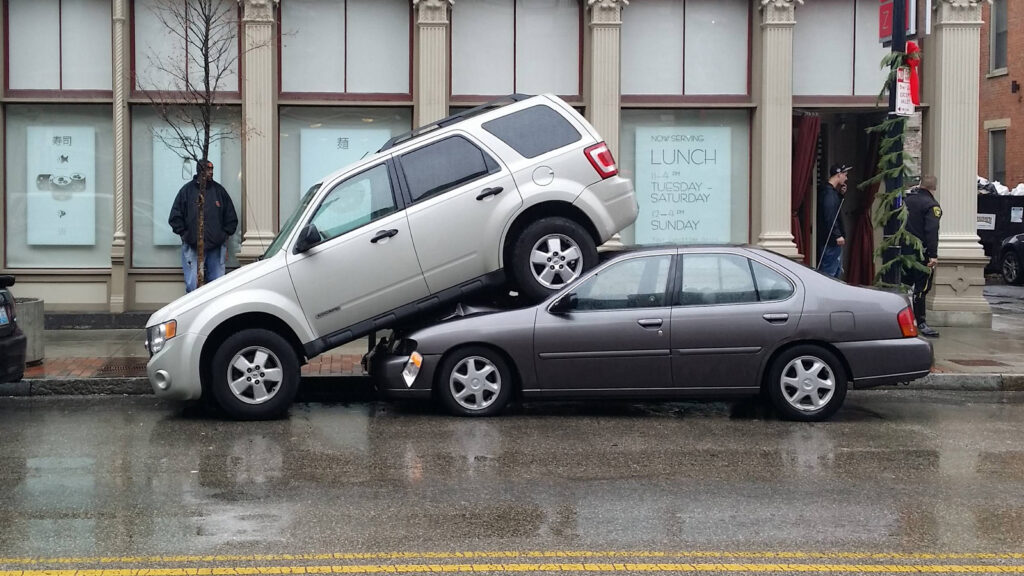 Following America’s latest terrorist attack, ISIS is now claiming responsibility for all poor driving done my dickheads across the country, stating that they were behind each and every thing that has gone wrong on America’s roads in the last five years, from car accidents to shonky parallel parking jobs.

The insurgent organisation explained in their latest YouTube video, that although they were not able to verify any direct connection between their ongoing war in the middle east and the traffic incidents in America, they were sure that the wider public would be capable of making the mental leap between people being injured and the loose grouping of former Saddam backed military officials, “especially if the driving is done by a Muslim or any person from a non-Anglo background.”

“If you see a Muslim man stuff up a reverse park and you have to wait while he tries again, then he messes it up again, that’s our doing,” said the organisation in it’s latest missive. “All you need to do is believe it’s ISIS and it is.”

The announcement is said to have had a personal affect on many Americans, who now feel personally responsible for introducing terror onto the streets of the US, such as driver Todd Donnelly who called local Virginian radio station this afternoon claiming that he won’t be drink driving anymore if he’s at risk of being affiliated “with Muslims”.