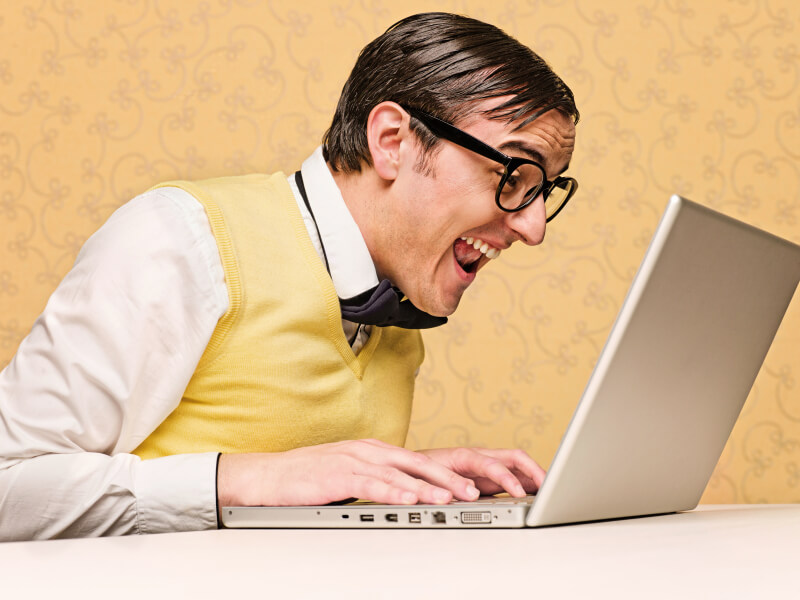 Newcastle-based programmer Alan Ko has mentally laid out a financial plan of action which he intends to undertake should he win next week’s jackpot Lotto. While the 31-year-old has earmarked some of the prize pool for paying off debts and helping various charities, the majority of his make-believe winnings will be spent on his equally make-believe girlfriend – a gorgeous lingerie model with Eastern European features and a sexy accent.

“I’d pay back Uncle Mick that $150 I owe him from 2005,” said Ko. “Mum and Dad would get $50,000 each. I’d start sponsoring a kid from Africa, get myself a new Barina, and I’d buy my girlfriend – who I’d probably meet in an exclusive Gold Coast nightclub or on the Greek isle of Santorini – an expensive cocktail dress.”

The impossibly stunning, completely imaginary lover would also be treated to a round-the-world trip, her own private, female masseuse and a six-carat diamond engagement ring under Ko’s plan for the winnings. “[Co-workers] Singo and Michael would be so jealous when they met her,” he said, idly drawing lovehearts on his work notepad. “And Sam would probably try to hit on her.”

Psychologist Dr Lyn Fairchild warns that these dreams of unearned wealth can be harmful: “Alan is really just setting himself up for disappointment with such unreasonable fantasies. I’ve met him and believe me, it’d take more than a million dollars for that guy to land a girlfriend.”