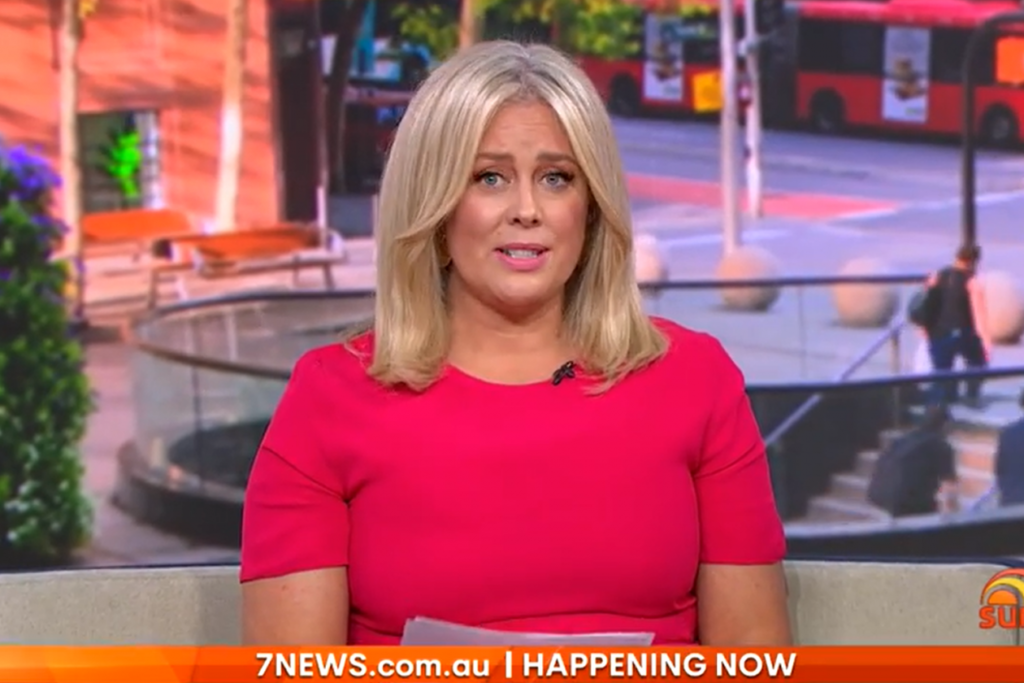 Sunrise viewers were shocked this morning at the announcement that Samantha Armytage will be standing down from her role as host in order to spend more time with her racism. Producers for the most popular breakfast show of the country have announced they are deeply sad to be losing one of the shows most beloved horrible racists but they have reassured fans that the loss of Armytage won’t stop the show’s constant racism.

“I am sad to say I will be stepping away from Sunrise,” said Armytage after ending her regular ‘villainizing black people’ segment, “it was tough but it was the right thing to do. It’s been quite a stressful industry but I have never let anything get to me. While the viewers, other journalists and media watchdogs told me things like ‘stop lying’ and ‘you are a horrible racist who should not be anywhere near our news programming’, I knew that it was important to stay strong with my beliefs. What do those people know anyway?”

“It’s going to be tough to replace her,” said a Channel 7 executive after asking the show’s defamation lawyers to stop cheering so loud, “she had such a unique voice. Many journalists want to fight for marginalised groups with arguments based on facts, but not Sam. From her mocking a UN representative who wanted to talk about the refugee crisis, her calling for a second stolen generation, to when she literally cheered on a girl for being white; Sam brought something to the show that we previously tried to keep more subtle. To the viewers at home who will miss her, don’t worry we will still have all our guests to spread the racism that she normally does.”

Industry experts have been going crazy with the rumours of who could be the upcoming replacement, some names include; Pauline Hanson, Lauren Southern, Katie Hopkins, Alan Jones, David Duke and many, many, oh so many other people in Australian media.