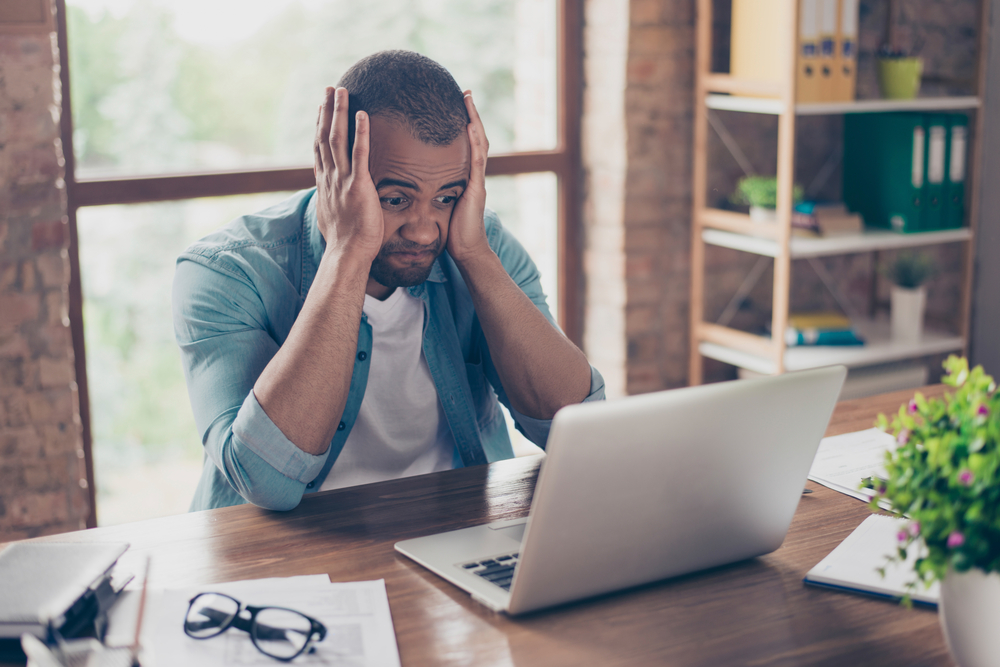 As results roll in for the US election, onlookers around the world have today expressed shocked that they ever convinced themselves that they could put their hope in states like Texas and Florida. Many have been left wondering why America would be set up in a way that lets the worst places make the choice as to who gets to run the whole country and all those nukes.

“How stupid could I be?” asks James, a person who really should have known better. “Texas and Florida, really? Am I that blinded by my desperation to see Trump lose?”

“What’s the first thing you think of when you think of Texas? ‘Yee haw I am a Texan. I hate immigrants and love my guns. Now git of my property before I shoot you.’ That’s the most Trump supporter thing I have ever heard. Yeah, they were absolutely destroyed by Republican responses to Covid-19, but we all know COVID causes brain damage don’t we? Which party do you think that favors?”

“And Florida, FLORIDA! We thought we could hold out hope for Floridians? When have you ever read a headline that starts ‘Florida Man’ that hasn’t ended with the dumbest shit ever. Floridians don’t know how to make rational decisions. They gave the world Pitbull for fucks sake! How stupid are we?”

“Anyway, I really hope Nevada comes through for the Democrats. I’m sure the state best known for the Los Vegas Gambling Strip is going to make some very rational decisions.”