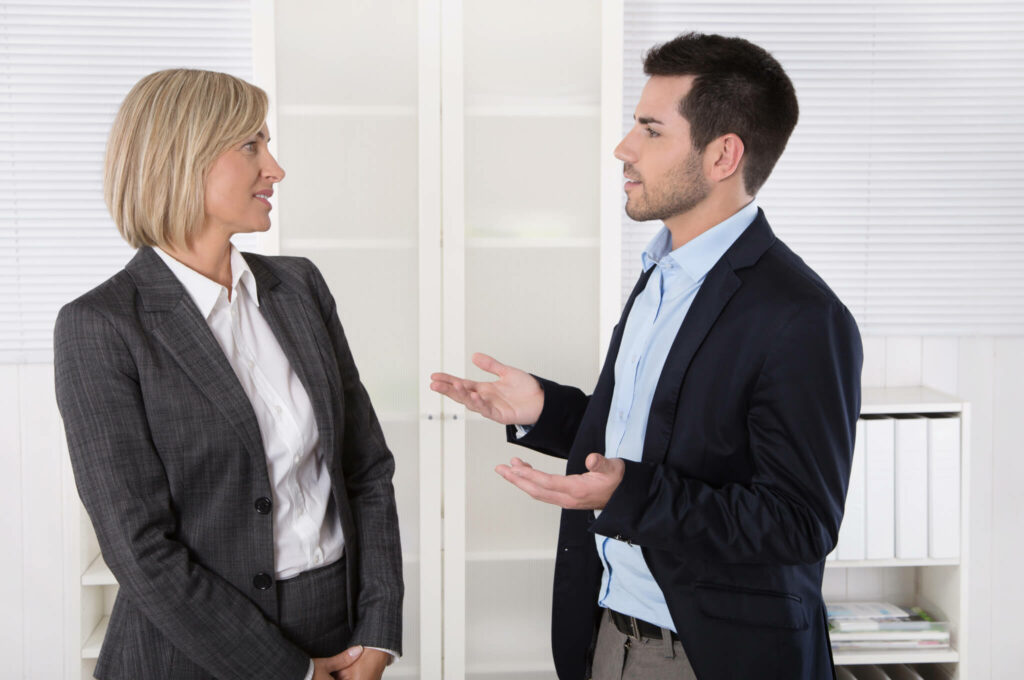 With Donald Trump being elected President of the United States on Wednesday, the entire world has simultaneously been plunged into making small talk about his victory. Now two days after the upset win, the public are having to come to terms with the reality that these repetitive instances of small talk will be the new normal for at least the next four years.

Dan White, an officeworker from Nevada, described how he was savagely affronted with fifteen minutes of Trump related small talk from a co-worker while making a cup of tea today. “She just kept repeating the exact same bland statements,” sighs Dan. “We were warned about the nuclear war, the tax fraud, the racism and the sexism before the election, but nobody warned us about the small talk. If I’d known I was going to have to actually listen to my co-workers like this, I definitely wouldn’t have voted for him.”

But it’s not just Americans who will feel the flow on effects of a Trump presidency, with reports emerging of a woman in Chippendale, Australia trapped in a 45-minute conversation with a mild acquaintance she ran into at Coles. Witnesses report the constant repetition of sentences such as “Well that’s just democracy isn’t it” and “I guess it really just goes to show” only seemed to spur on her assailant.

Speaking with the Chaser, Susan says the event left her feeling worried about the prospect of four years under Trump. “Look, I know we’re all in shock right now, but I just wanted to buy some eggs without having to think about the bloated orange sleezeball for five minutes.”

“I really can’t wait until he accidentally starts his first war, at least then the conversations will get more interesting.”

If you enjoyed this article, consider becoming a contributor to the Chaser Beer Fund. For just $1 a month you can help us employ 20 more interns. DONATE NOW
Buy our God damned book.