loading...
World
UN condemns Australia for subjecting Pacific Islands to Home and Away
1st of your 1,000,000 free articles this month 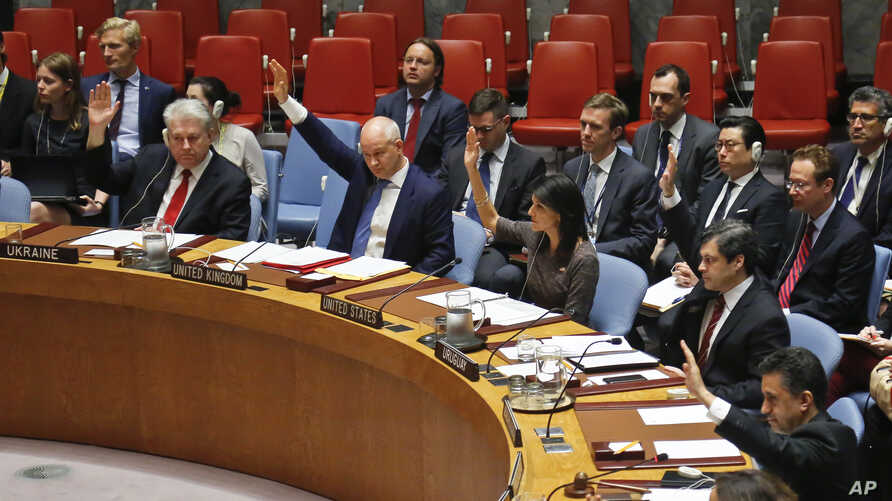 The federal government has once again come under fire from the United Nations Commission of Human Rights this week, after the announcement that seven Pacific island nations would have to endure some of Australia’s most aggressively mediocre television programs.

UN officials claim that the new PacificAus TV initiative, which will make up to 1000 hours of Australian television available for free to Pacific island broadcasters, represents a flagrant violation of the Geneva Conventions. “These nations are already suffering heavily from the effects of climate change, and now they won’t even be able to channel surf without coming across programs like Border Security, Masterchef, and the Voice. Many islanders will be unfamiliar with these shows, and will watch them without heed of the consequences.”

The initiative has already been trialled in several Pacific island communities, where locals were forced to watch the entire 2019 season of Neighbours. Human rights lawyers allege that the subjects were left “disturbed and fatigued” by the experience, with one source telling the Chaser: “The islanders reported continual frustration with the storylines, with many extremely agitated by what they described as plotholes, inconsistant characterisation, and the teenagers’ unrealistic dialogue. Many could not understand why a successfully lawyer in his forties would call himself “Toadfish”, or why the theme song claims that “good Neighbours become good friends” when all the characters do is argue and cheat on each other.”

When asked why the government couldn’t instead have sent over the best TV that Australia has to offer, Arts Minister Paul Fletcher sheepishly explained that they did.