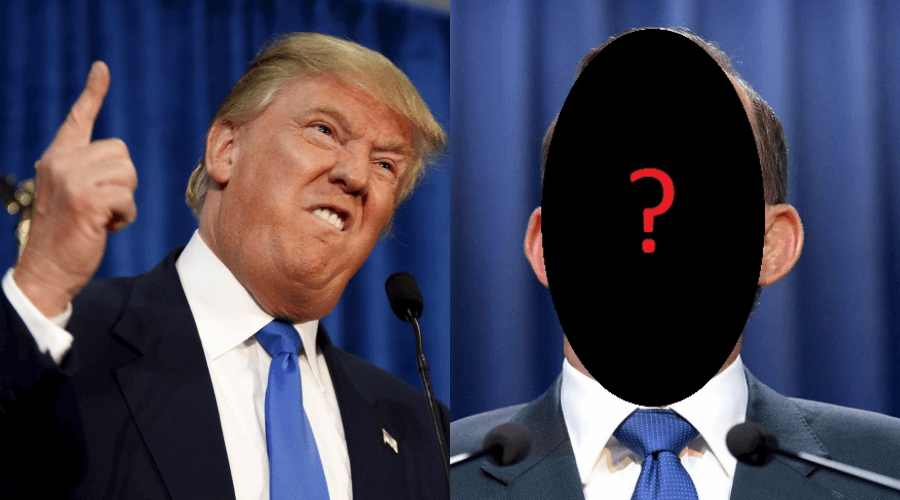 IN the face of relentless accusations of inappropriate behaviour, sexual assault and a general contempt for women, Donald Trump’s campaign team has turned abroad and looks set to bring in an ‘anonymous Australian expert’ on dealing with such issues on the road to the nation’s highest office.

“This new guy is amazing,” said one excited Trump insider. “Whether it’s lessons on how to stare down a rabid female opponent in an election battle or just how to eat A WHOLE FUCKING RAW ONION, it looks like he’s got plenty of tips.”

As the Presidential election draws near, Trump’s camp have entered crisis mode as the allegations of sexism and questionable behaviour continue to pour in.

“Our new advisor will have plenty of experience in being called out for sexism in public, especially during an election campaign when everyone suddenly seems to care. While Donald’s response of aggravated denial is fooling no one, Tone… I mean… our anonymous expert… can teach him diversionary tactics like umm-ing and ahh-ing a lot and then dismissing it all with a laugh so off-putting it makes people forget the question they were asking.”

“He’s shown his experience in conversing with a red-haired bigot, he’s a climate-change denier with a fear of immigrants, and he’s also got daughters who strategically try to distance themselves from him. He and Trump have plenty in common – except for the billions of dollars.”

“If we somehow win this thing we might have to keep him on permanently as a policy advisor.”