World
Security rushed to Prince Philip’s hospital bed to ensure he doesn’t say a fucking word
1st of your 1,000,000 free articles this month 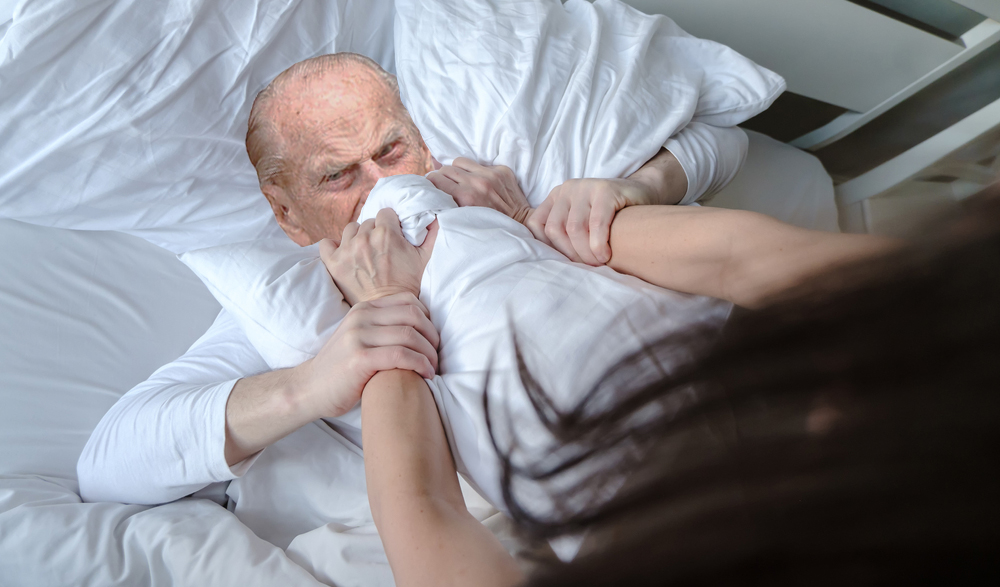 Buckingham Palace today confirmed that a platoon of their best guards have been stationed outside Prince Philip’s room at King Edward VII’s Hospital, with the sole mission to make sure he does not say a single damn thing until this whole “the royals are all racists” thing blows over.

Long serving palace guard Sir William Urquhart Swivelbottom III says that they received their orders directly from the Queen last night. “Well, her Majesty was very clear on our duties. She said, ‘You go there, and you make sure that gabbermouthed nitwit doesn’t say a fucking word to the press. I can just see him now, talking about how nice we are to the ‘coloureds’ these days. He’ll probably boast about the tip he gave to that ‘half-cast’ who cleans his shoes. I don’t care if you have to stuff a gag in his mouth or strong-arm the doctors to do something to his vocal cords, just keep him silent.’”

The mission has already taken its toll on Swivelbottom III and his men, with two guards seriously injured in an attempt to stop the royal consort from calling into Good Morning Britain with a joke about [censored].