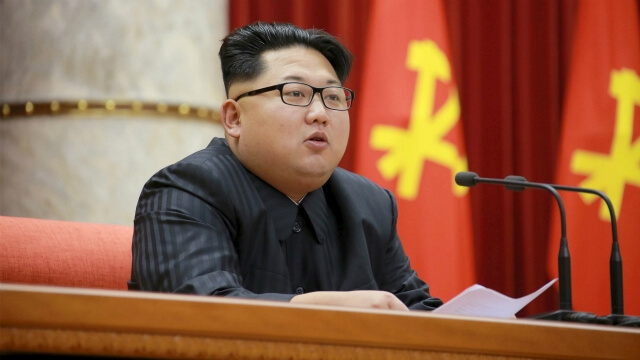 The World Physiotherapy Association (WPA) has applauded Kim Jong-Un and his “brave fight against back posture” following the North Korean President’s execution of his Health Minister for slouching during his speech.

A spokesperson for the WPA told reporters, “We’ve been warning people about the dangers of bad posture for years, we’re just really glad we’re finally getting through to people.”

Kim’s administration welcomed the praise claiming, “Kim is both a doctor, physio and esteemed dolphin trainer. He is willing to give advice to any of his followers.”

The International Association of Chiropractors also applauded Kim’s stance, but their opinion was quickly dismissed as it had not been scientifically proven.