World
Leaked documents reveal CIA knows almost as much about you as Facebook
March 8, 2017 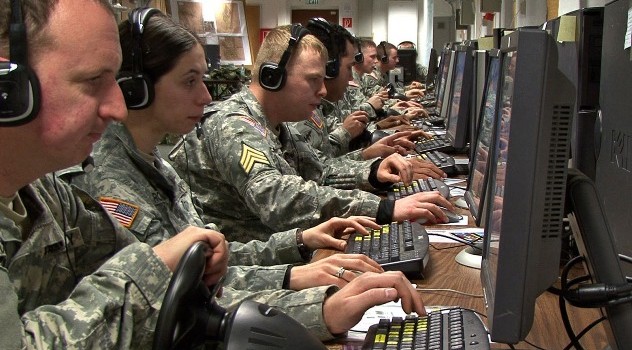 Wikileaks has released a trove of thousands of documents that confirm what cyber-security experts have long suspected: that the CIA have created a parallel network of servers, almost as powerful as Facebook, which allows them to observe your boring, useless existence in real time.

Users across the globe reacted with horror to the news that the CIA could monitor their movements in real time. “Sure, I let Uber do that,” said one regular social-media user, who wanted to remain anonymous to increase the irony of this story. “And Snapchat. And Facebook, and Google, and Apple. And Twitter. And Dominos, come to think of it. But the CIA is different,” he told The Chaser. “If the CIA were able to provide a wide-range of food, home-delivered at reasonable prices, then I might reconsider my opposition to the surveillance operation.”

One expert said that the documents reveal the CIA were behind the times, and needed to catch up. “If CIA could automate the information they’re gathering, and turn it into a ‘story’ I could post on SnapChat, then that would be kind of cool. But at the moment, it’s just plain creepy.”

To deal with the revelations, the CIA has announced it will release a new “Terms and Conditions” button which gives permission for the CIA to continue its wholesale surveillance of the entire population. They expect that 99.97% of people will click the button without reading the details.

The so-called Vault7 documents show CIA has the tools to hack into smart televisions, iOS and Android phones and even supposedly secure encrypted messaging apps such as WhatsApp and Google Messages.

The documents have made millions of people concerned about the boring, useless nature of their existence. “I mean, I would find it creepy that the CIA has developed a whole lot of tools that enable them — or anyone else — to watch me through my Samsung television, except that the last time I had sex on the couch was 1994,” said one security expert. “I kind of wish I had more material for them to blackmail me with, to be honest.”