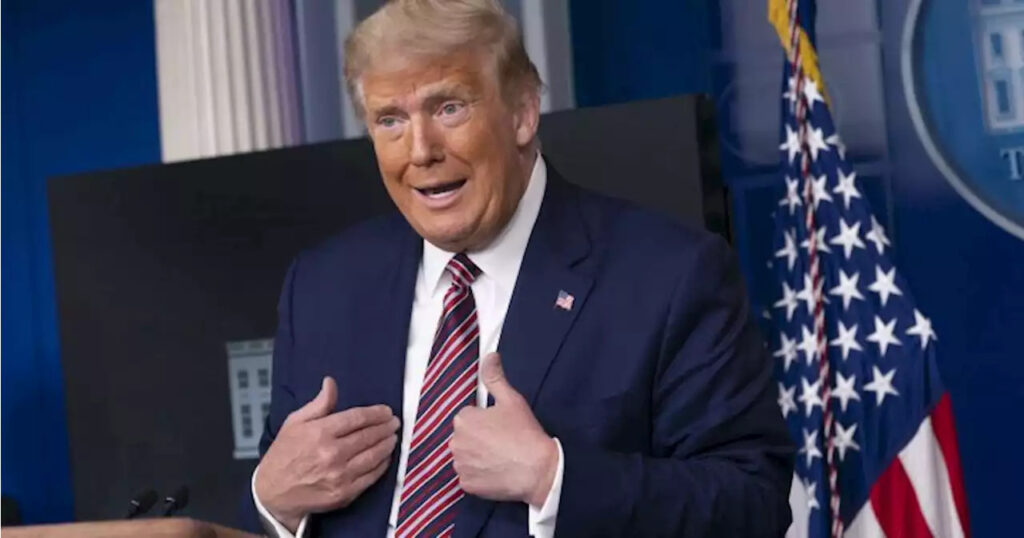 The leadership of the Republican Party has swung behind Donald Trump after leaked documents revealed he avoided paying taxes on his cut of the bounties he’s been receiving from Russia for every US troop killed over the past four years.

“The Republican Party is the party of low taxes, and that includes low taxes on Russian bounties,” said Republican Majority Leader Mitch McConnell.

He condemned Democrats for politicising the details of Mr Trump’s personal tax affairs just weeks away from the election. “This was simply a commercial matter between him and Russia, and minimising his tax payable is what any red-blooded American billionaire would do.

Republican Senate Leader Mitch McConnell denied it was “inappropriate” for the President to receive payments from Russia for each US troop killed during the Presidency. “This was a perfect example of Trump’s commitment to the American entrepreneurial spirit.”

Mr Trump has downplayed the Russian scheme to pay bounties on US troops ever since it was made public earlier this year. Democrats accused him of a cover-up, but it now appears he just didn’t want anyone else to get a cut of the bounty money.