World
Instagram to phase out photos to help users focus on ads
October 8, 2019 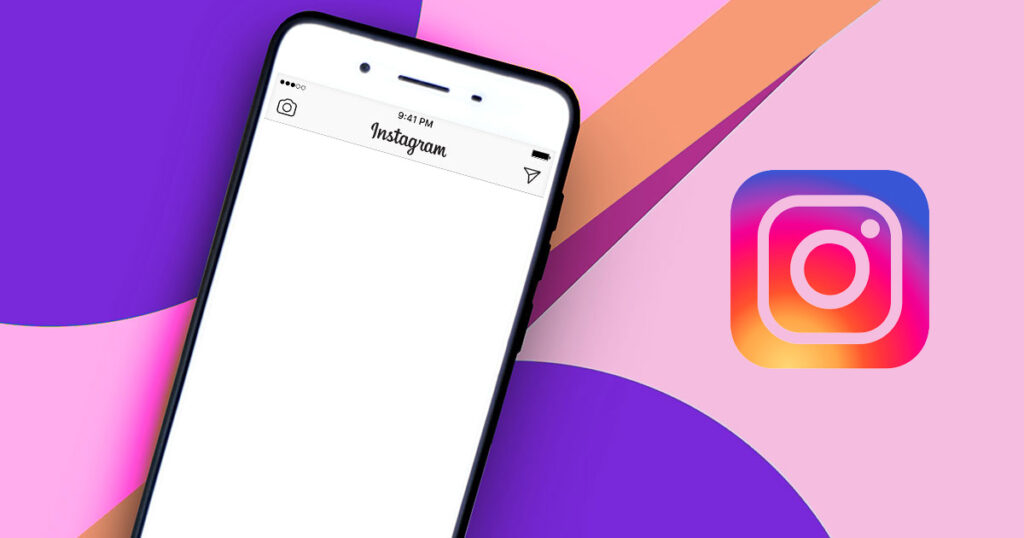 The Facebook corporation have today announced that their flagship image sharing app ‘Instagram’ will soon hide other users’ photo posts from users in order to improve their experience on the app. “Extensive research has showed us that looking at photos of other people on the app simply undermines everyone’s self esteem,” explained an Instagram spokesperson this afternoon, “as such we have made the decision to remove photos altogether, as well as hiding the icon of Instagram on people’s phones.”

However, some believe there may be an ulterior motive behind Instagram’s latest move, with the platform now entirely dominated by ads. “The fact is nothing has really changed,” responded Instagram, “except now you know that every post is an ad, instead of having to wait to find out that your favourite ‘Grammers aren’t actually huge fans of tea that makes you shit yourself.”