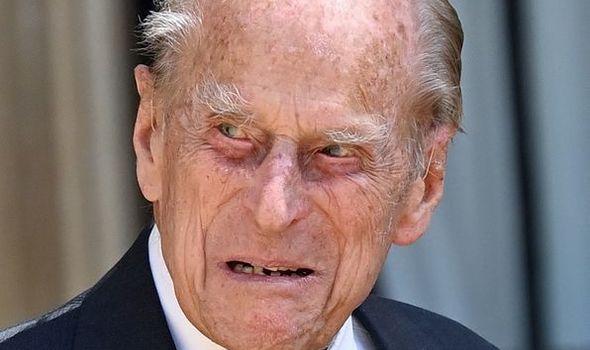 A family of German and Greek immigrants to the UK has expressed alarm that their great grandson is not English enough, according to an interview with the child’s mother and father.

Though the specific Windsor family member who expressed concern was not named, everyone knows it was Prince Philip.

“It is outrageous that Harry would marry someone who wasn’t from England,” said Prince Philip, who was born in Greece, to Greek and Danish heritage. “I can’t stand the idea that a foreigner would marry into our family. It’s mixing up the bloodlines.”

The Greek-born Prince married into the Windsors. Until 1917 the Windsors were known as the Saxe-Coburg-Gotha family, thanks to their German heritage.

“Harry should have married a more English-looking lass,” Prince Phillip said, pointing to a loaf of white bread, “like her. She’d be perfect.”