US Tries to Vote 2020
Fears Harris candidacy a ‘trojan horse’ that may allow a non-rapist to end up as President
August 12, 2020 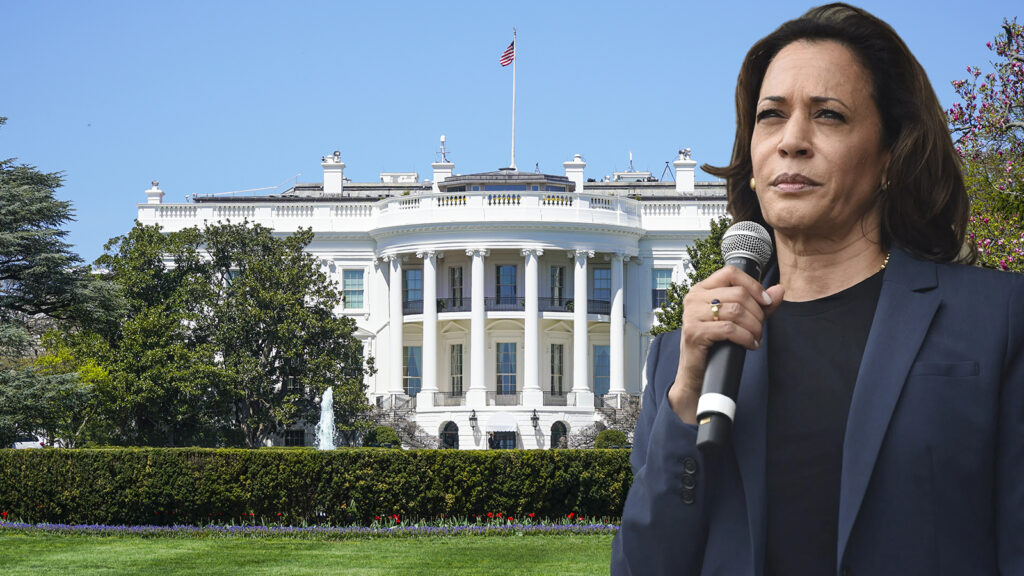 There are mounting fears that Kamala Harris’ candidacy is nothing more than a trojan horse that could allow a non-rapist to one day take over the Oval Office.

In this alarming scenario, Joe Biden would win the election, but then step down as President half-way through his term, allowing a non-rapist to sweep to power and implement radical policies such not sexually assaulting people.

“There’s no risk in the immediate future that a non-rapist will take power in the White House, but the Harris candidacy certainly means it is a risk in the medium term,” said one commentator.

Fox News warned viewers of the chilling scenario. “A vote for Biden is a vote for Kamala Harris, which means health care for all, racial justice, labor rights and maybe even a non-rapist as President. Ask yourself: do you really want that?”

Historians say while it is rare for the US Presidency to be occupied by someone who treats women with respect, it is not unheard of. Barrack Obama was a two-term President who did not face any allegations of sexual misconduct.