World
Australian gives more of a shit about this US election than all Aussie ones combined
November 4, 2020 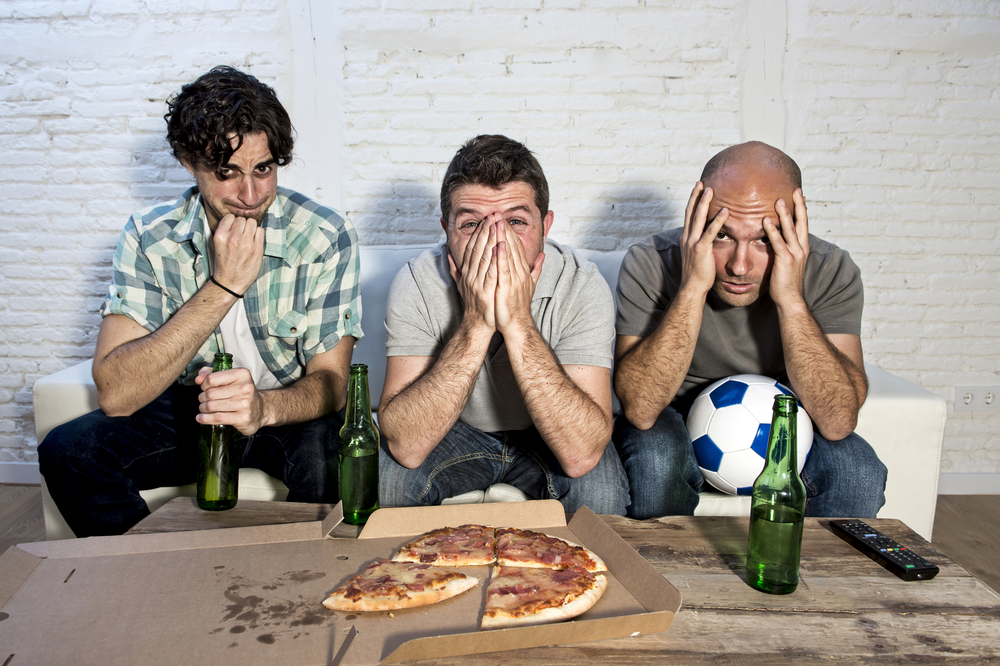 Australians around the country are unable to look away today, as the American election continues to very slowly but surely drive into a ditch. Many Australians have spent a large portion of the work day finding themselves distracted from constantly checking on the election by annoyingly having to actually do their jobs. Even though they cannot vote in the election many Australians have done all they can to be as well informed for this election, far more than all the Australian elections they have voted in previously combined.

“This election is so important, we have to know all we can about our future and the leaders who will shape it,” said Lozza, a woman who can name more US politicians than Australian ones. “From climate change reform, to health care, the economy, racial and gender inequality, LGBTQ+ rights, and many more, America has to make the right call. I hope they are as well informed on this election as me and everyone that I know. It’s basically all we can think about these days. It’s not like our elections where you can just feel it out on the day.”

“You have Biden with Harris, who although may not be as progressive as say Bernie Sanders or AOC, he is still Obama’s former VP with tonnes of experience who is open to hearing from the experts. But Trump and the current republican party are pushing against many things that are fundamental to the future. Plus, Pence is arguably worse than Trump with his personal beliefs on homosexuality and immigration being harder than Trump. You wouldn’t see that in Morrison and his deputy…. umm, shit wait I know this. Either way Morrison vs Alabesie… it is Alabesie right? Nailed it.”