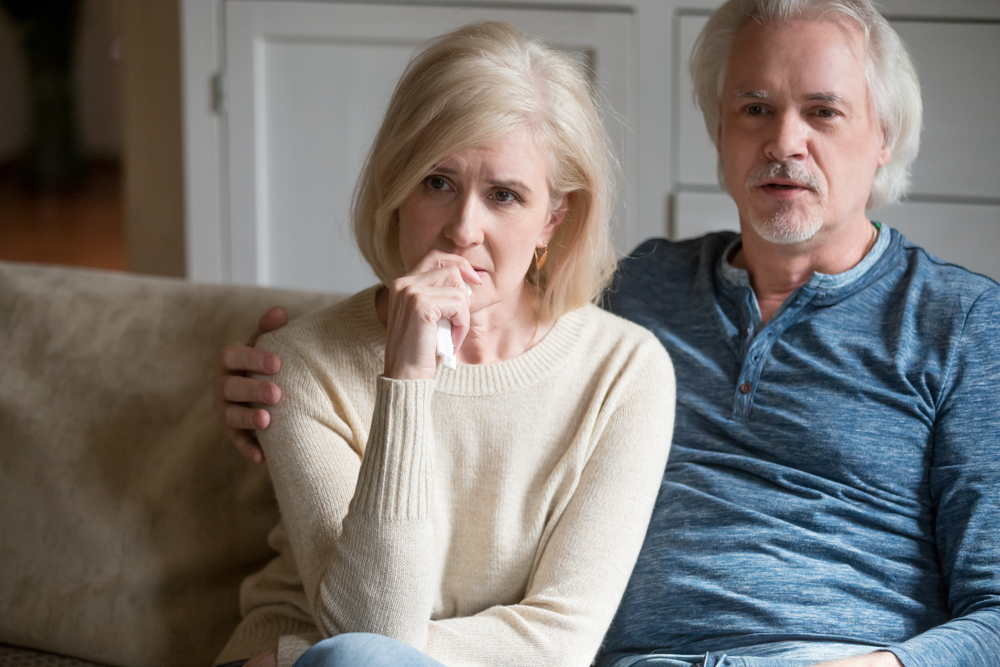 Parents of missing boy Scott Morrison have today appealed to the public, asking that anyone who has seen their son in the last month to please contact him and ask him to do his fucking job.

“We’re never going to give up hope that our Scott is still out there somewhere,” said the victim’s parents at a press conference today. “If you’re listening Scott, we still love you, we just wish you’d take a few less holidays and maybe call in and let the country know you’re still alive at least once a week.”

Police are describing the circumstances around the Prime Minister’s disappearance as “extremely suspicious” given the timing. “We don’t think the fact that he disappeared right as the Olympics is coming up is a coincidence,” explained officers, “and we have sent out a team to trawl the baths of Tokyo to see if we can’t turn up any evidence. A Bunnings serviette, a floral wraith, a discarded bottle of British Ale, anything that might give a clue as to where he’s fucked off to this time.”