loading...
National
Traffic laws abolished in NSW as residents are encouraged to show personal responsibility instead
1st of your 1,000,000 free articles this month 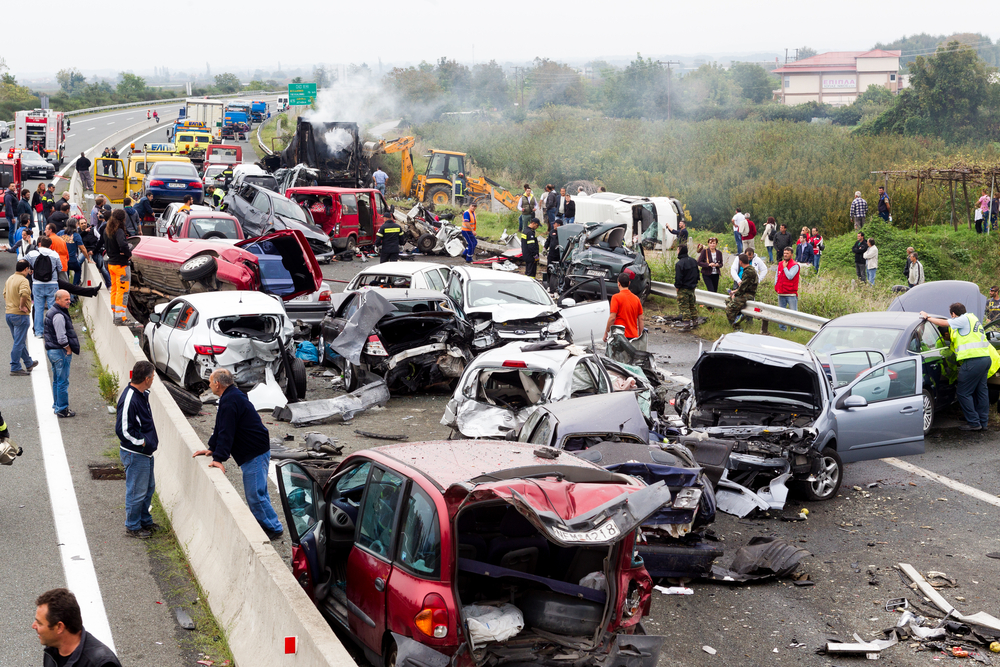 Drivers across New South Wales will enjoy a raft of new freedoms from next week, with the abolishment of all of the states’ traffic laws.

In a press conference earlier today, Premier Dominic Perrottet explained that the government would instead be encouraging drivers to use common sense and personal responsibility on the roads. “We believe in treating people like adults, not mandating what they can and can’t do,” explained the Premier. “That’s why we are not only removing all this ridiculous red-tape burdening drivers, but we will also digging up all speed signs and traffic lights. This will also have the benefit of creating new jobs and will free up our police force to focus on serious criminals, like left-wing YouTubers.”

The decision has been met with praise by conservatives and the business community, who hope that their employees’ shorter commutes will result in increased profit margins. The Prime Minister has also offered in-principal support for the changes, on the condition that he can later claim he didn’t support it if everything inevitably turns to shit.

But some experts fear the eased restrictions could endanger public health, a claim the Premier has rejected. “I have great faith in the people of New South Wales. All we have to do is keep up the courtesy, patience, and attentiveness on the roads that this state is famous for, and everything will turn out fine.” The Premier then ended the press conference early, so that he could return to Bondi Beach and put his head back in the sand.