National
Turnbull backflips on climate change after reports ski season will be affected
May 13, 2016 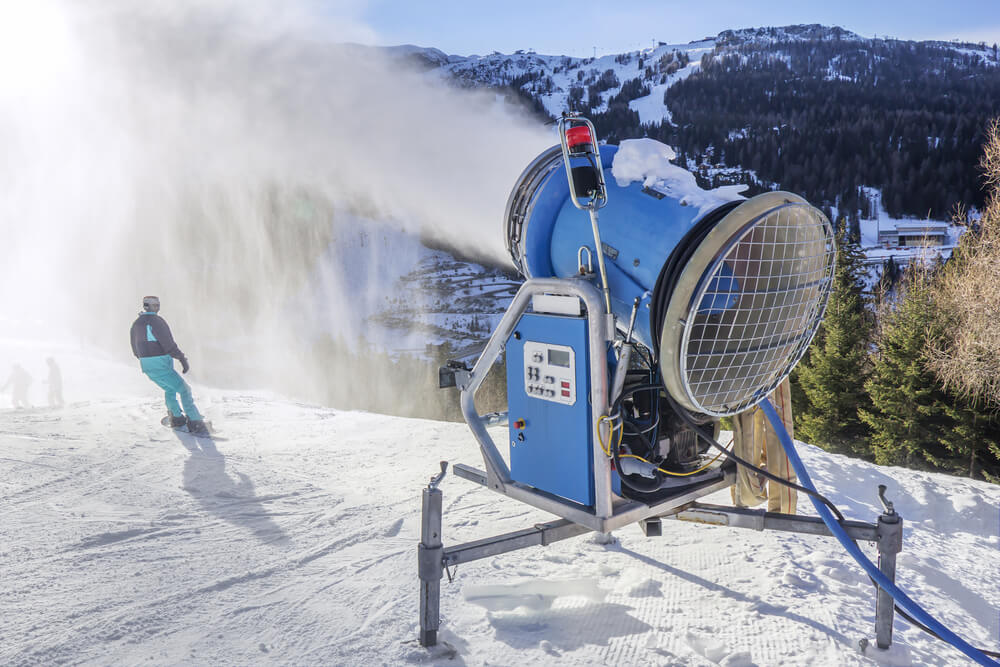 Malcolm Turnbull has announced a radical about-face on climate change following the release of a report that Australia will suffer a dismal ski season this year and into the future.

Turnbull reported, “We’ve nearly got everyone on board. Pretty much everyone on the Liberal frontbench already had committed to non-refundable deposits down at Perisher. It was for ‘team building weekends’. Which were billed as a work expense. So really, this is about the taxpayer.”

A new government funded research centre is being revealed next week using money cut from the CSIRO. At it, Australia’s most prominent scientists will be working on combining the already existing process of wind turbines, with artificial snow makers.

Turnbull has also become exceedingly worried about rising sea levels, since realising much of his waterfront property could be at risk of heavy water damage.

“How will my children be able to live on the waterfront if all my investments are eight feet under?” Mr Turnbull said gravely. “This is really about planning for future generations.”