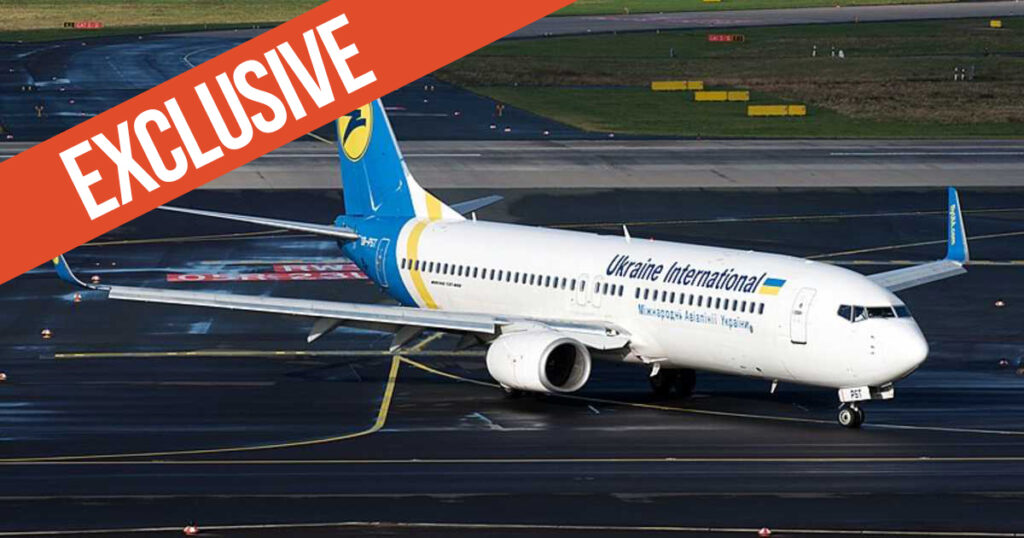 “GREENIE TERRORISTS TRYING TO CAUSE WW3” read the front page of the paper today, “also Australia has hottest year ever, see page 54.”

Asked why exactly these Greens would do such a thing, alleged journalist Andrew Bolt explained that it was simply an attempt to further push their crazy climate change agenda which only a few fringe organisations like and the CSIRO and NASA actually believe. “By intentionally setting this plane on fire, these Greenies were clearly attempting to start world war three, which they could then use as evidence to pretend the world is getting hotter when in reality it’s just a bunch of nukes exploding. It’s so obvious it’s almost laughable, as if we wouldn’t have seen through their plan.”

However, some are sceptical of the reports, pointing out the evidence does not back the reports, the people investigating the crash say it’s not true, and the Greens have a very clear “not blowing up civilian planes” policy which can be read on their website. “Typical lefties,” replied one man with a picture of a statue as his profile picture on twitter, “always relying on ‘the facts’ to back up their lies. Well some of us don’t need a degree in physics to apply the COMMON SENSE that Greenies are secretly blowing up civilian airplanes. I mean, come on, it’s not climate science.”