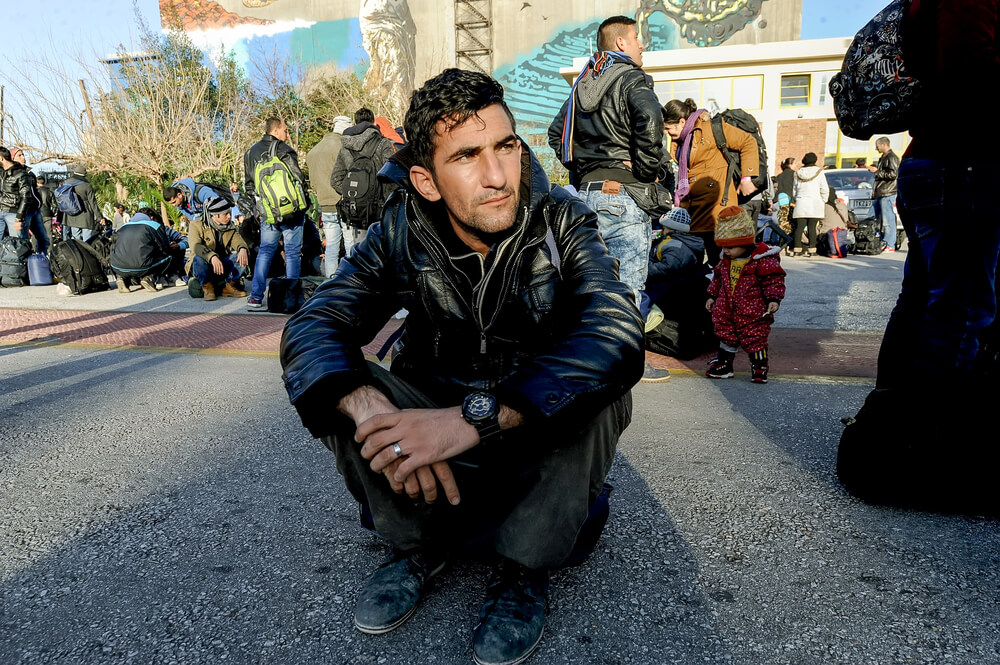 An asylum seeker who has just been granted refugee status on Nauru, says he’s licking his lips trying to work out which job he’ll steal the moment he gets to Australia.

“Being illiterate, a sub-editorship at Fairfax would suit me perfectly, but unfortunately all those jobs have already been stolen,” he said to reporters.

“And being innumerate might limit my choices in retail, but I could always pick up a job in the Treasury’s forecasting department.”

The illiterate, innumerate refugee – who cannot be named because he is a figment of Peter Dutton’s imagination – had been fleeing for his life from Iraq as IS fighters closed in on his home town. Even so, his main focus was on stealing jobs of Aussies in key marginal electorates.

“I definitely think that whichever job I decide to steal it will either be in the seat of Lindsay, Macarthur or possibly Macquarie, depending on how the polling is going closer to the election.”

Meanwhile, Malcolm Turnbull distanced himself from the comments he’d written for Peter Dutton to say.

Suppressing a grin at how easy it is to wedge the Labor Party, Turnbull appeared shocked and horrified by Dutton’s comments, while pointing out that Dutton’s comments raise a ‘legitimate issue’ of how expensive refugees are. “The truth is that refugees are a huge cost to Australia,” said the proponent of the multi-billion dollar off-shore processing scheme, which is the main cost of Australia’s refugee programme.

Meanwhile, Bill Shorten said Peter Dutton’s comments about the refugee were ‘inflammatory’ and ‘annoyingly well targeted at swinging voters’. He admitted that he feared the illiterate and innumerate refugee was about to steal his job.