National
PM’s campaign off to a rocky start after he demands battery be removed from his ComCar
April 11, 2019 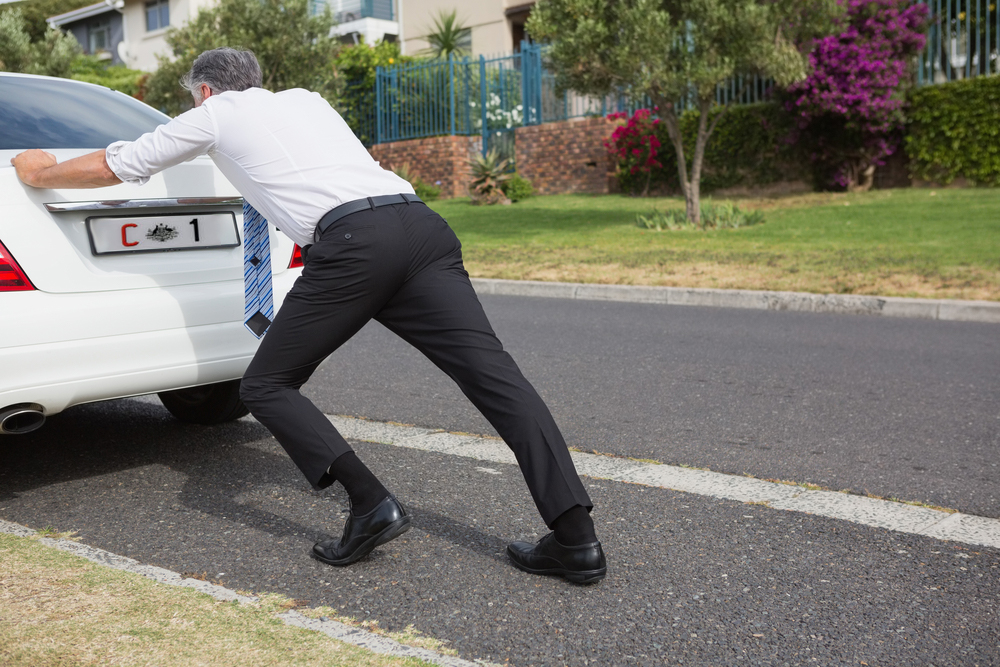 The Liberal Party has been left reeling this morning, after Scott Morrison demanded that his driver remove the battery from his Commonwealth Car.

The demand came after Morrison learnt that an electric battery had been installed in the front of his government-issued car. In an attempt to show up Labor’s commitment to electric vehicles, Morrison immediately demand the removal of all batteries from all Commonwealth Cars.

“That’ll show Labor that batteries in cars are a stupid idea,” a smirking Morrison told reporters.

However, without the car battery, his car was unable to start, and Morrison was forced to skip a series of appearances, much to the relief of those he was appearing in front of.

Mr Morrison blamed the Labor Party for the stuff up. “If Kevin Rudd had never been Prime Minister, then we would have never taken such a stance against renewable energy, so in a way, Kevin Rudd is to blame for everything.”

Bill Shorten said he agreed that Kevin Rudd was to blame for everything.