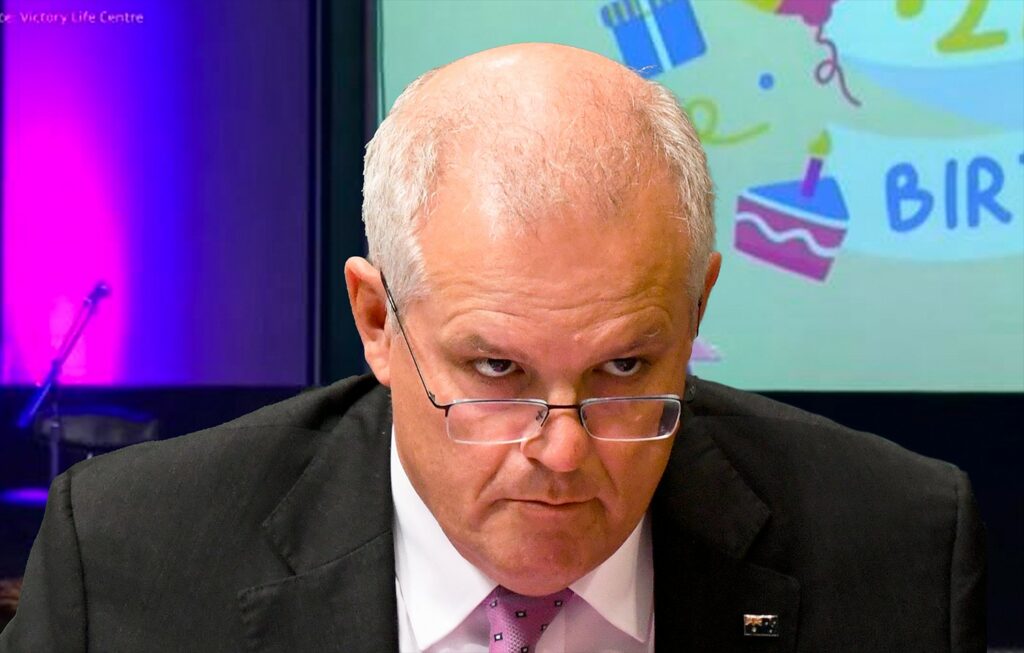 Former part-time Prime Minister Scott Morrison has claimed people “don’t trust governments” in a speech at a Pentecostal church delivered in preparation for future ICAC hearings he may or may not have to attend.

Morrison, a former leader of a government, told worshippers they are making a “mistake” if they are putting their trust in governments, in a statement praised as his most trustworthy to date.

While Morrison has claimed he was called to do God’s work as Prime Minister, God has since come out and rejected such suggestions.

“How many more warning signs can I give someone?!” bemoaned God. “I sent a plague, I sent floods, fires, I even ruined his Hawaiian holiday and he still believes I’m barracking for him. Heavens above!”

“Now if you’ll excuse me, I have to go ignore some starving children.” 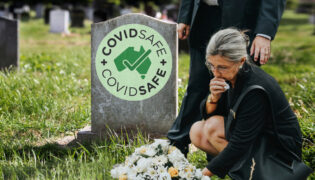 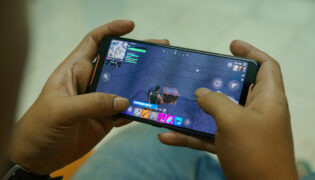 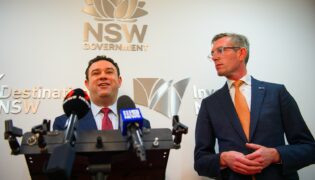 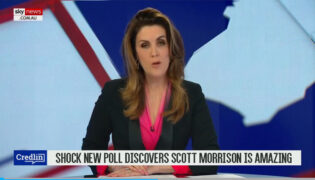 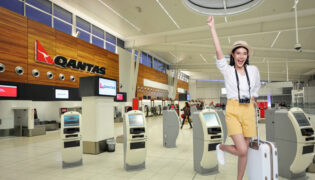