National
New CABINETSafe App to allow you to track whether you’ve been in contact with an alleged rapist
March 5, 2021 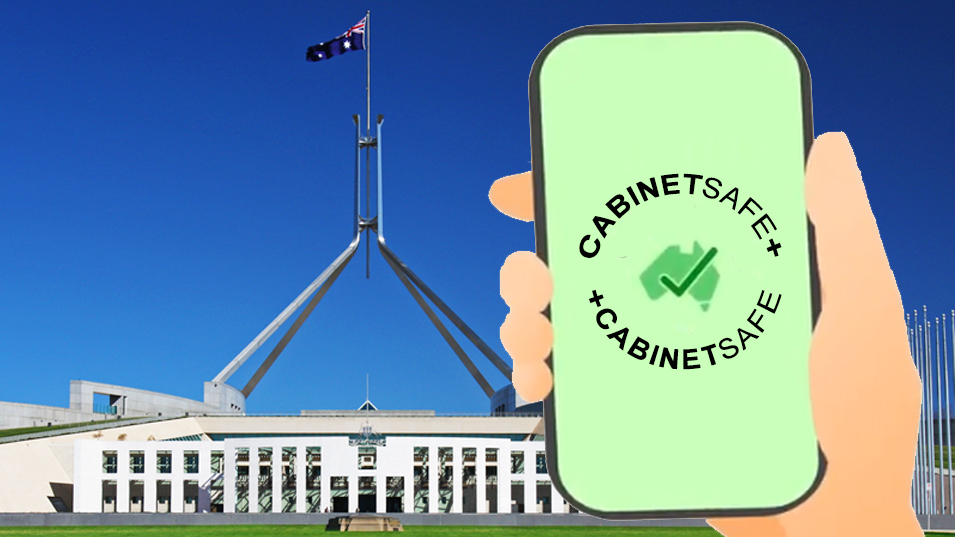 Authorities have rushed out a new app to allow members of the public to keep track of whether they’ve come into contact with members of the Federal Cabinet.

A spokesperson said that it was becoming clear that coming into contact with a member of the cabinet is highly hazardous. “Ideally, we’d put the whole of Cabinet into isolation indefinitely, but for some reason, they think they run the country, even though they don’t seem to take responsibility for anything at all, ever.”

“We don’t quite know how it works, but there appears to be an outbreak of moral turpitude in Federal Cabinet, which has infected every member. Thing is, we don’t know who got it first. It appears that several members have had it for many, many, many years. We’re certainly looking at some sort of super-spreader event.”

Symptoms include a loss of moral compass, blurred vision for what Australia should be like in 2021 and delusions that they can escape the consequences of their actions.

Authorities say that members of the public should take precautions if they do come into contact with a member of the Federal Cabinet. “If you do happen to be in the same room as them, leave immediately and for God’s sake, make sure you sanitise your hands.”

The spokesperson said that ideally we wouldn’t need an app like this “but it appears that nobody in power seems to be doing anything about it. They seem to think that the outbreak will just magically go away without doing anything.”

The app maker says that future updates will include the ability to track contact with corrupt members of Cabinet. “We didn’t put that in the first edition because there’s just too much data to deal with on that.”

The app is based on the same code as the COVIDSafe App, and therefore doesn’t work very well.