National
Morrison says corruption should only be investigated using “the honesty system”
December 12, 2021 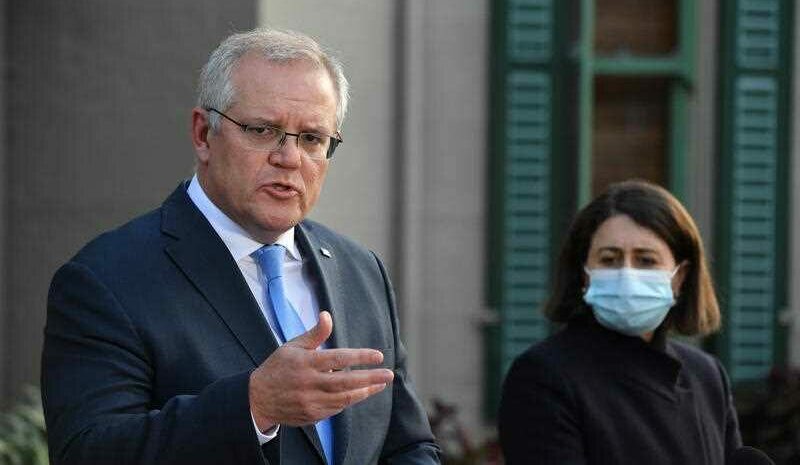 Prime Minister and Bathurst Supercar driver Scott Morrison has reworked the proposal for his long-promised federal corruption watchdog, replacing it with “the honesty system.”

The system is said to be strikingly similar to the current system of federal politicians being subject to no watchdog at all.

It comes after Morrison spent the past week trashing the NSW Independent Commission Against Corruption for independently investigating allegations of corruption.

However, despite this, Morrison says he’s still “absolutely committed” to eliminating all corruption… investigations.

Morrison has slammed criticism of his new “honesty system” model by saying that he has full faith that corrupt politicians would turn themselves in.

“I wouldn’t dare question the honesty of corrupt politicians, it’s not in their nature to be dishonest; what would they have to gain by lying?!”