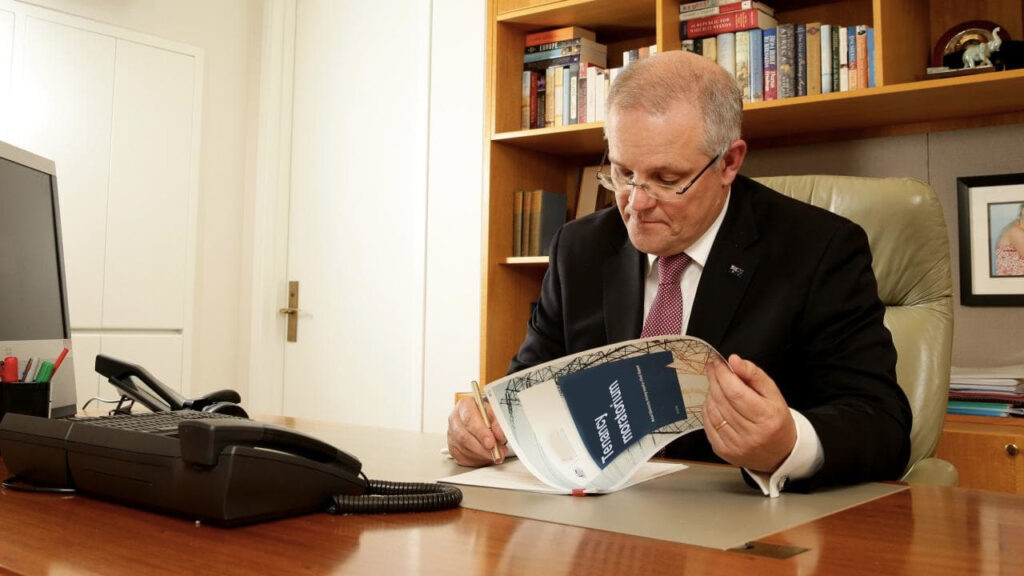 The ban has been welcomed by tenants-rights activists and other people who have a tenuous grip on their place of residence, such as Scott Morrison.

Before announcing the ban yesterday, Scott Morrison double-checked, and then triple-checked that the ban extended to his tenancy of Kirribilli House.

“Just so we’re absolutely clear,” he asked the lawyer drafting the legislation, “this includes all residences, doesn’t it? Like, even if you’re fired for incompetence?” The lawyers assured him it was to universally apply. Morrison, who was initially against the moratorium, quickly came around to the idea.

The Chaser advises that anyone who is being threatened with eviction should tell their landlord to get fucked.