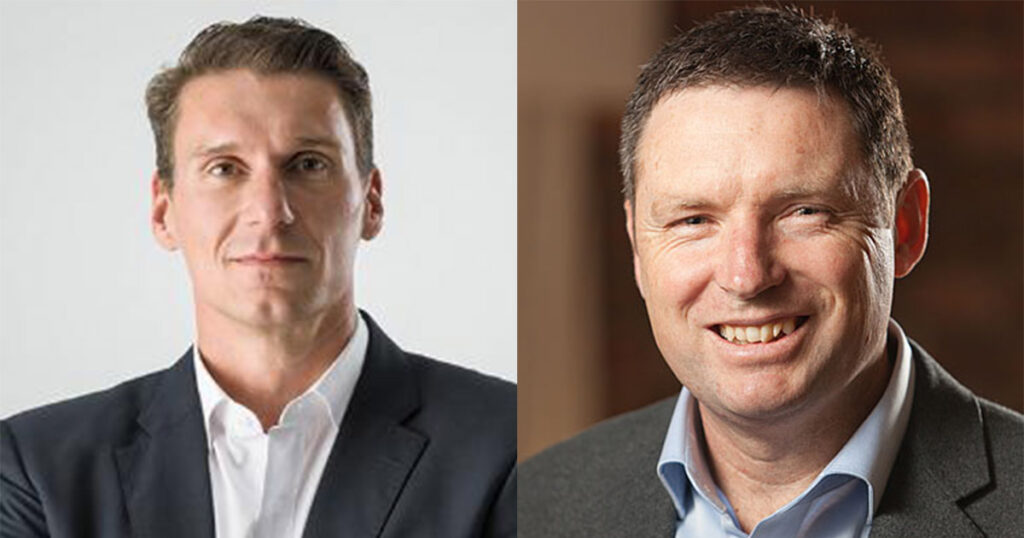 Fresh from announcing he was eschewing the Australian Christian Lobby for the Australian Conservatives Party, Lyle Shelton says he “very much enjoyed” his first weekend away with the party’s tall, tanned founder, sporting a grin for much of the weekend.

The couple did a series media events over the weekend, travelling throughout regional Queensland together.

Cory looked downright dashing with an open-neck white shirt with black jacket and suit pants. Lyle, too, attempted a casual-yet-formal look, but his open neck shirt was ill-matched with the brown jacket and jeans.

Insiders say Lyle is concerned that his first impression wasn’t up to Cory’s standards, and that unless he invests in some new suits, Cory may lose interest in the energetic campaigner.

Lyle, 48, is brings a paler and perhaps less chiselled yet cheerful face to the Conservative party.

“Lyle is definitely batting above his average,” said one observer. “From a purely looks perspective, Lyle is at best a 5 or 6, while Cory Bernardi is a solid 7 or 8.”

Meanwhile, Lyle is enjoying the hook-up while he can. Lyle said he was looking forward to plenty more weekends away with the handsome party leader in the coming months. “It’s very, very exciting. Very exciting.”