National
Liberal Party launches new campaign slogan: “We’re not going to shoot you!”
1st of your 1,000,000 free articles this month 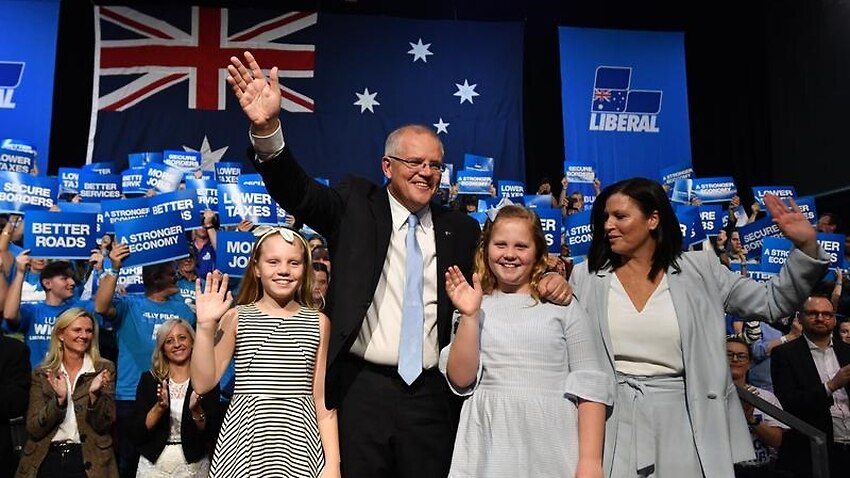 The Liberal Party has today unveiled its brand-new campaign slogan, to be used in the election that party insiders hint will be held either later this year or “whenever this silly rape thing finally blows over.”

The catchy, six-word slogan, “Were not going to shoot you!” was devised by none other than the Prime Minister himself, who has been serving as acting head of PR ever since his predecessor suffered a stress-induced breakdown. “I think it really shows our emp – Sorry mate, how do you pronounce that again – our emp-ah-fie towards our constituents. People don’t want to be shot, that’s what Jenny tells me at least, and we understand that. That is why we are making this pledge not to shoot dead any women or protestors for the entirety of the upcoming parliamentary term.”

Unfortunately, the campaign has already hit a snag after several frontbenchers suggested that the current forward estimates do not allow for a total end to wanton shootings, and that the plan will actually involve a gradual phasing out of shootings in certain marginal electorates over the next ten years.