National
JobKeeper allowance to enable businesses to keep underpaying workers throughout the crisis
1st of your 1,000,000 free articles this month 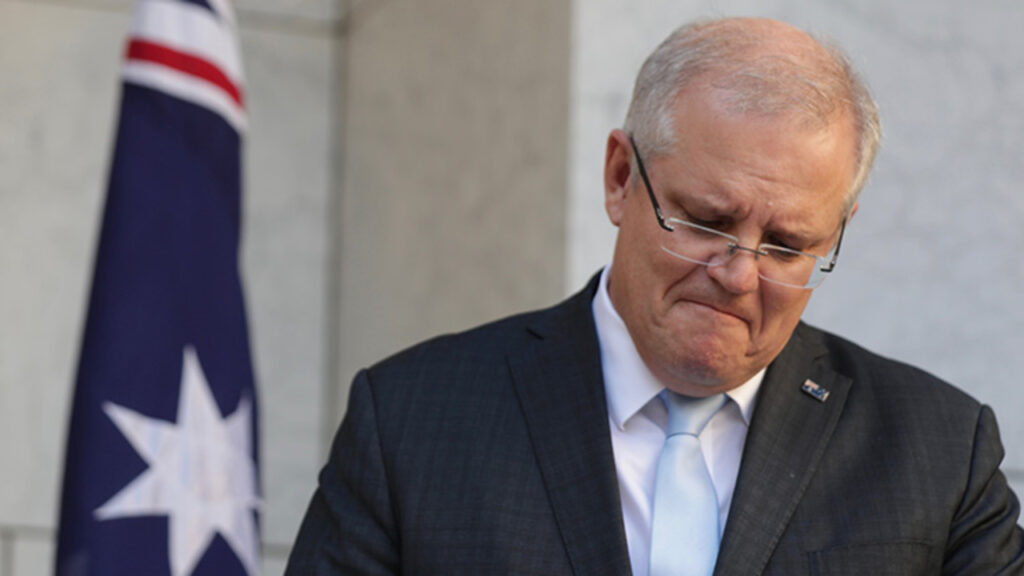 Scott Morrison has unveiled a $130 billion JobKeeper allowance that is highly targetted at letting him keep his job after this crisis is over.

The JobKeeper allowance would be $1500 a fortnight, which is less than what most people are supposed to be paid. Mr Morrison said it was the perfect amount, because it would allow Australian businesses to keep underpaying their workers, “just like they normally do.”

The allowance would be paid to employers, who would then pass it on to employees, he said, “Because bosses in Australia are always so honest when it comes to dispensing wages.”

The package won’t be delivered until May even though people are going broke now. There is no joke about this detail. It’s really not funny.

Asked why he couldn’t deliver it any sooner, Mr Morrison said that he’d checked his own bank account, and he had easily enough money to last till May so he assumed everyone else did too.