National
Independents will cause instability warns government who’s had three different leaders
May 5, 2022 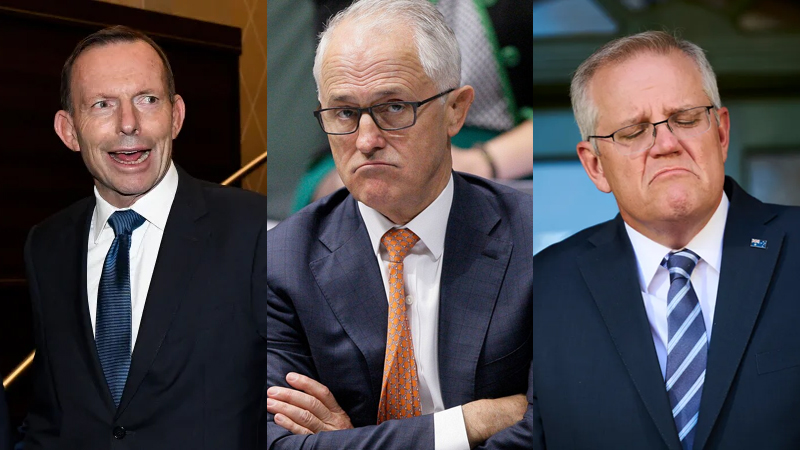 The current leader of the Abbott-Turnbull-Morrison Liberal-Nationals government, Scott Morrison, has warned that electing independents could cause government instability, interrupting the Coalition’s notoriously smooth decade where they only replaced the entire cabinet five times.

The government, whose deputy leader was booted out of parliament after he was found to have been illegitimately voted in as a dual citizen, also reiterated concerns that independents may cause a bit of chaos. “Independents will bring nothing but scandals and disorder,” explained Barnaby. “Unlike upstanding party candidates like me, who got into a fight with a Hollywood celebrity after threatening to kill his dogs, then got fired for a second time in two years after impregnating a staffer, then white-anted the acting Prime Minister during a Covid outbreak in order to get the role of Deputy PM back, only to be fined by police days later for not wearing a mask at a servo.”

The PM has also claimed the handling of Covid in a hung parliament would have been a disaster due to the number of deals that would have needed to have been negotiated.

“Imagine if we had a hung parliament, how chaotic would the pandemic have been?” laughed Morrison. “We probably wouldn’t have even had vaccines and rapid antigen tests on time!”