National
Greens nationwide overjoyed at news that their party has actually achieved something for once
November 14, 2019 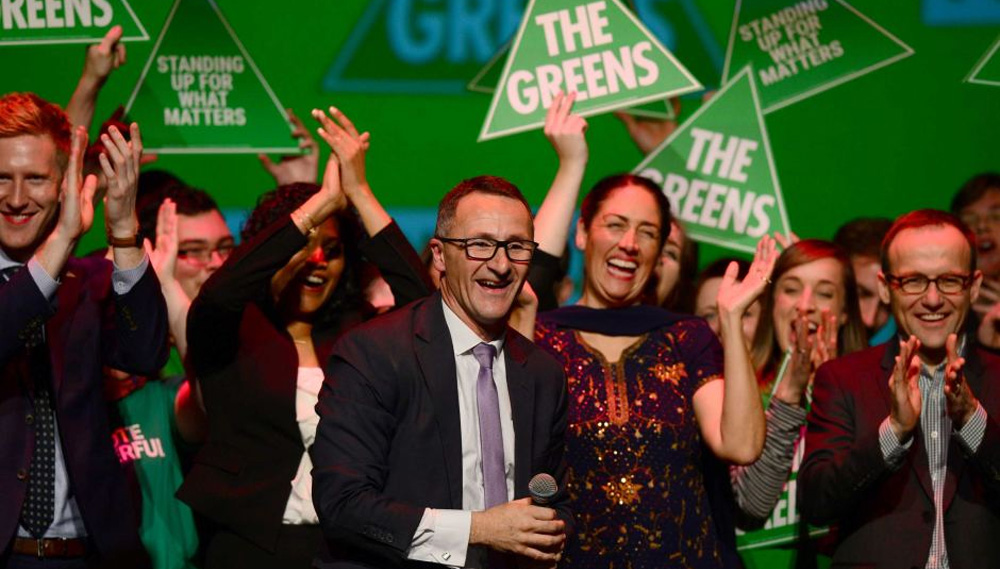 The Australian greens party has popped the champagne today to celebrate the first time in political history that the party has managed to achieve something without the backing of a larger major party. “Sure we’re not too pleased about being the sole cause behind all these bushfires,” said a drunk Richard Di Natale while wearing a lampshade for a hat, “but a win’s a win! We’re in control now baby!”

Asked how they had pulled off this amazing coup, greens party strategist Rob Rown said it was all down to their genius plan to seize power at the local level. “By having majority control over a whole one council in New South Wales, we were able to fiendishly use our power over Library ordinances and trash collection to force the people of Byron to stop their backburning ways, which then virally spread through the rest of the state via osmosis. The Liberal party were powerless to stop us, even if we only held a maximum of one council seat in 75% of NSW electorates.”

Asked what they’d be doing next with their newfound power, the greens said they’d have to wait until the Liberal Party told them, after the next natural disaster.