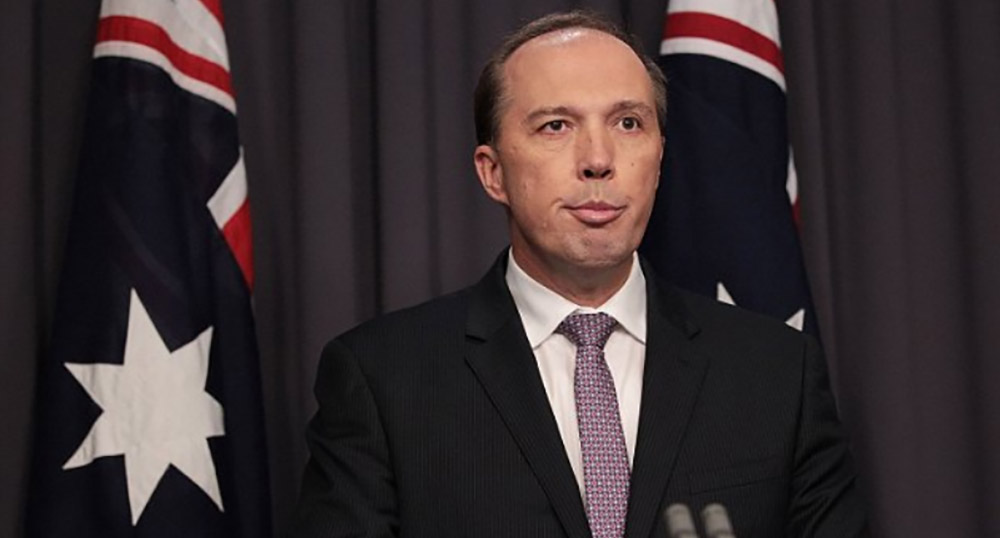 The Australian government has today reversed its stance on charging certain citizens a fee for using a chartered flight to escape the Coronavirus infested region of Wuhan. Bill Rort from the Department of Foreign Affairs spoke with reporters this afternoon, said it was simply unfair to charge Liberal voters extra to fly home, stating “after careful review of where these affected people reside we are now more than happy to financially assist some of them, as set out in this colour coded spreadsheet.”

The new arrangement will see citizens from marginal electorates seated in first class, given Qantas lounge memberships and a $100,000 sports grant to a local club of their choice. All other undesirable passengers will be seated near the plane’s toilets with only one episode of Big Bang Theory (without the laugh track) being made available on the in-flight entertainment.

When questioned whether this was ethical Mr Rort said it was perfectly normal to preference certain voters when responding to their needs. “The public shouldn’t be concerned, and I’d like to make it clear that no rules have been broken,” he explained. “All passengers receiving financial assistance are eligible and we are simply being consistent with past behaviours.”