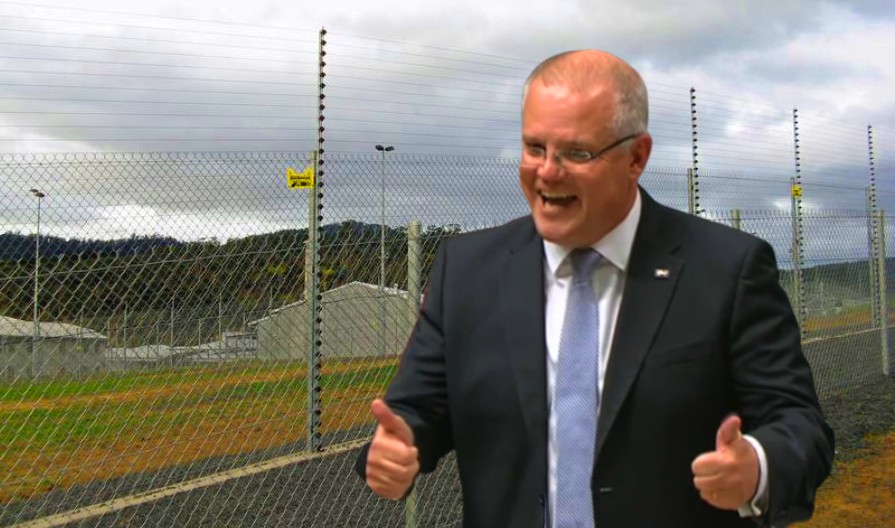 Prime Minister and pal of Joe Biden, Scott “What’s-His-Face” Morrison has made an announcement on the country’s roadmap to freedom, meaning that his work here is done.

The PM revealed that “Freedom Day” will arrive for refugees detained on Manus Island once the island reaches the vaccination target of 150%.

Scott Morrison also took the opportunity to point out that he stopped all boat arrivals into Australia as Immigration Minister, and as leader he is also not prepared to take any chances with French submarines.

The 150% vaccination rate has been labelled “unrealistic” by critics who have cited the laws of mathematics but the Prime Minister has reassured everyone that his Treasurer Josh Frydenberg has crunched the numbers.