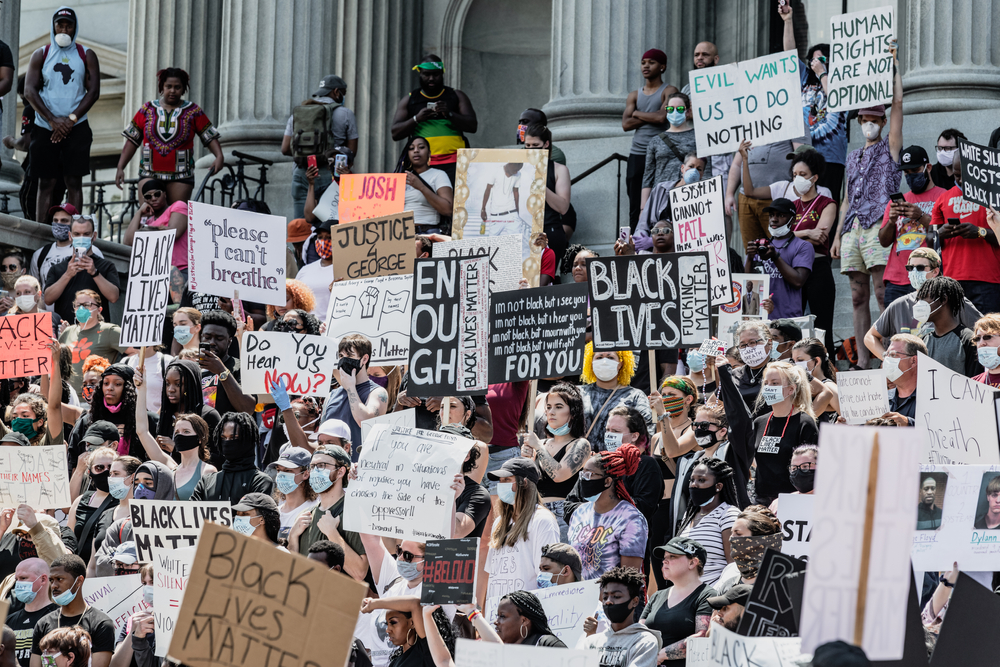 Police around America are growing nervous today, following the trial of Derick Chauvin, knowing that they’re just one 26-million-person-protest away from being held accountable for their crimes.

“What we saw today was American justice in action” stated president Joe Biden at Wednesday’s press conference. When questioned about the fact that there are still thousands of cases of unarmed black people killed by police in the US, the president optimistically urged all Americans to “do another couple-thousand of these 26-million-person-protests, and we’ll see what happens”.

“If there’s a lesson to be learnt from this week’s proceedings, it’s that in America, justice works. It doesn’t matter if you’re a white person, or a black person backed by an unprecedented global protest movement, the justice system will treat you equally.”