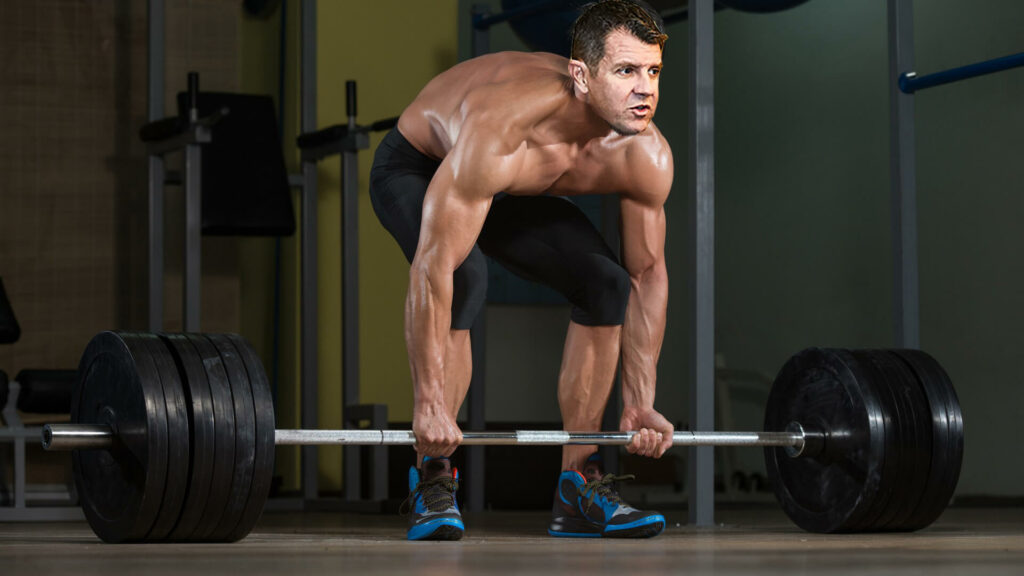 IN their latest controversial move, the Baird government has today unveiled legislation implementing lockout laws across all 24-hour gyms in New South Wales, outraging fitness obsessed insomniacs across the state.

The move will see all 24-hour gyms forced to stop permitting entrants after 1.30AM, with a call for ‘last reps’ no later than 3AM.

“It’s outrageous,” moaned Dean Spruik, 24, as he completed his last weights set at 4.30 in the morning. “I live in an apartment which makes it impossible to exercise. Not because of space, but because all these noise restrictions define my repetitive grunting as ‘too loud for a residential area’ after 10PM.”

“Are you telling me I’ll have to drive all the way to Queensland if I want to get a 3AM sweat on? But tomorrow’s leg day!”

“Now instead of meeting my dealer in the safety of a gym bathroom I’m going to have to do it in the carpark outside. That’s just dangerous. Thanks, Mr Baird. Do you even lift?”

The State Premier was unrepentant. “We have a real problem with junkies in this proud state. Whether they’re drug addicts pumping themselves full of heroin or gym junkies pumping weights until all hours of the morning, they’re exactly the same in my eyes.”

Mr Baird also used the opportunity to announce the opening of a 24-hour gym inside The Star, where patrons can bet against the house and each other in a wide range of fitness-based challenges.

“It’s fitness the way it should be,” said Baird. “In a safe, monitored and – most importantly – profitable environment.”