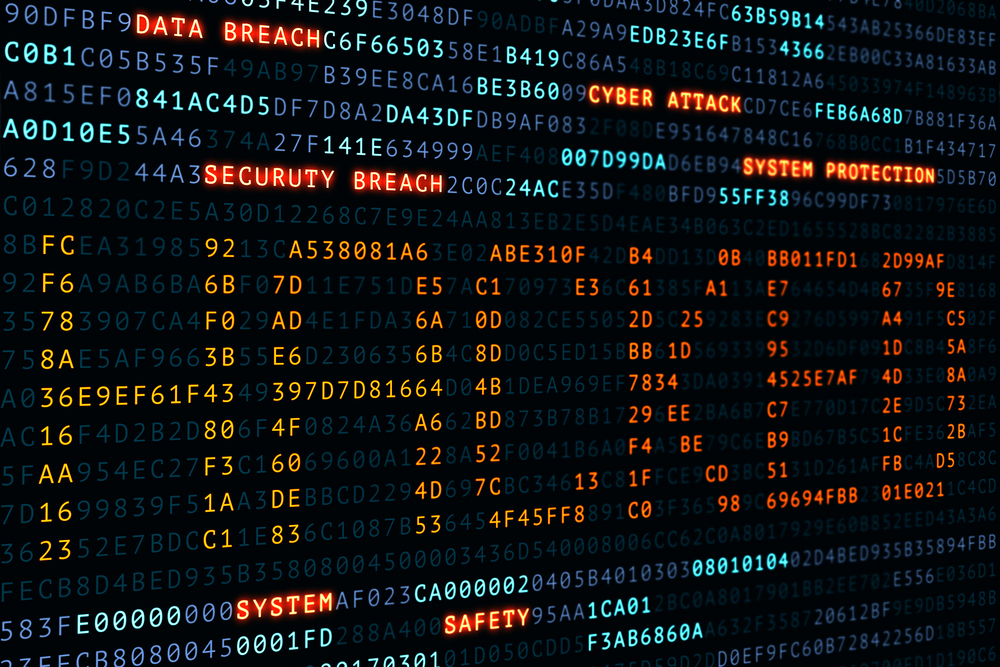 As you read this, a malicious cyber-attack is underway across Australia. According to Prime Minister Scott Morrison, it is being perpetrated by a state-based actor targeting specific industries.

Althought details are sketchy at this stage, this state-based actor seems to be attacking the University sector, depriving it of billions of dollars of funding, targeting the humanities.

The state-based actor has been identified by unconfirmed reports as going by the pseudonym ‘Dan Tehan’, and it is a relentless all-out attack that experts say could take years to unfold.

While the motives for the attack remain unclear, it seems clear that the intended effect is to weaken Australia’s understanding of its own history, culture and permanently damage its civil society institutions.

While Morrison is refusing to name a cost to the Australian economy, experts say the damage for an Arts degree could be up to $140,000, more than double its current cost.

Experts say that the attack on history courses may have something to do with the preponderance of statues around Australia. “History degrees are now unnecessary in Australia. People can just go and look at statues if they want to learn history.”