National
Number of dickheads in Australia slumps below 5 million
November 15, 2017 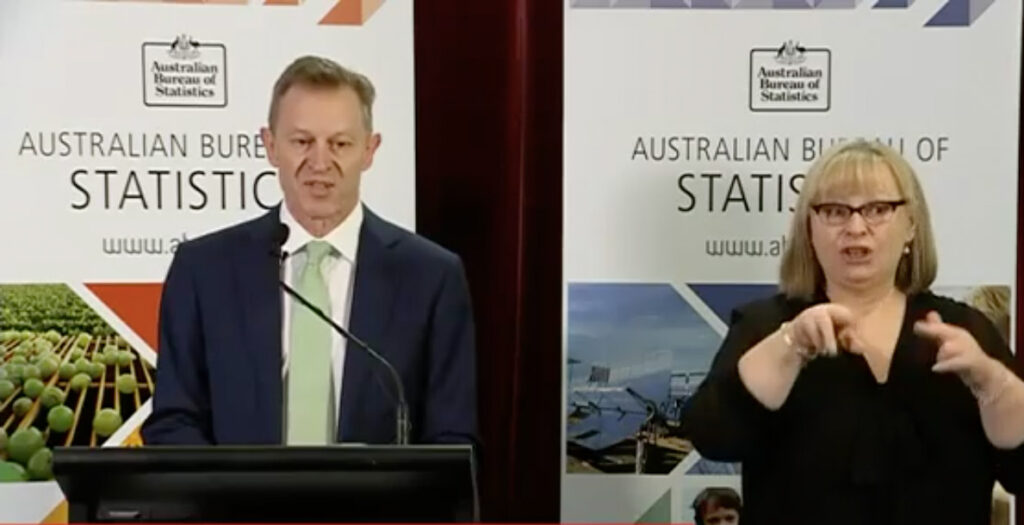 Australians around the world breathed sigh of relieve this morning when it was revealed that the number of dickheads has slumped below five million, in what is widely considered a first.

The figures, released by the Australian Bureau of Statistics, show that there are now just 4,873,987 dickheads in Australia.

In a surprise result, Queensland is no longer the dickhead capital of Australia, with the ABS recording just 961,015 dickheads in that state.

By contrast, NSW is over-represented in the dickhead department, with 1,736,838 dickheads recorded, although this result may well be skewed by the presence of Mark Latham in the region.