National
ABCC legislation is about protecting jobs, says Turnbull: “Especially my own”
April 18, 2016 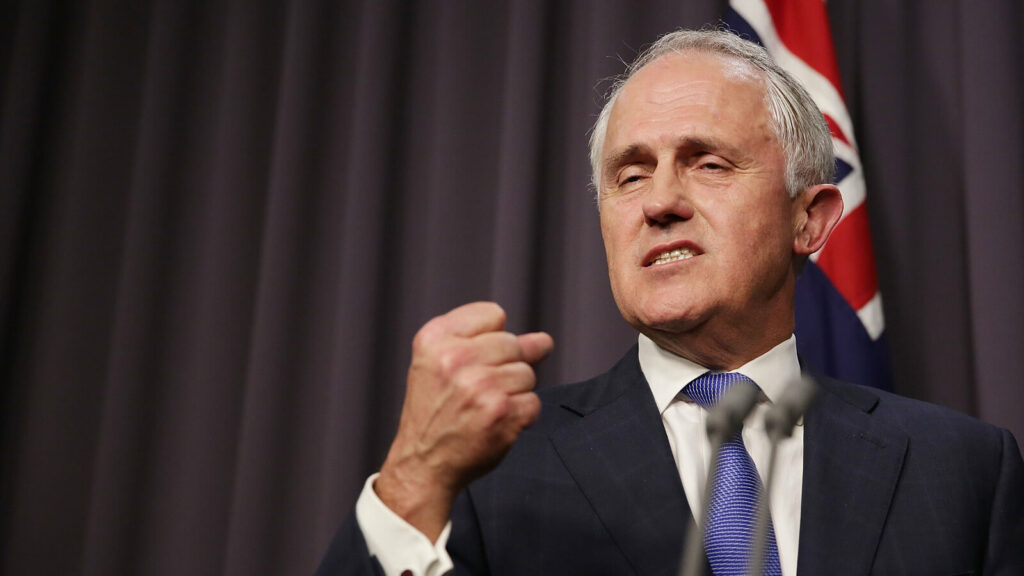 Malcolm Turnbull has used the special sitting of parliament to argue that legislation to reinstate the Australian Building and Construction Commission is about protecting jobs, specifically his own.

“By demonising construction workers and portraying them as dangerous thugs, we’ll be swept to victory in July,” said Mr Turnbull. “Plus, it’ll make it bit cheaper to get that extension to the ballroom that Lucy and I have always wanted.”

In the process, Mr Turnbull said it would save dozens of jobs across Australia, from backbench Liberal MPs in marginal seats, all the way up to his own Prime Ministership.

“The ABCC is an ideal wedge issue that will allow us to highlight Bill Shorten’s union background, and deliver us a resounding victory.”

Mr Turnbull said he was very pleased with his tactic. “By forcing Mr Shorten to defend construction workers, I have sneakily forced him to associate himself with workers of all stripes and colours.”

“Just you watch – by the end of this election, we’ll have painted Mr Shorten as a rabid unionist who spends most of his time worried about protecting the privileges of builders, labourers, teachers, nurses, plumbers, miners, bureaucrats and retail workers.”

When asked to respond to the allegations, Mr Shorten said, “My electoral strategy is to paint myself as an avid unionist who spends most of this time protecting the privileges of builders, labourers, teachers, nurses, plumbers, miners, bureaucrats and retail workers.”

Mr Shorten said his strategy against Mr Turnbull would be to portray him as business-friendly nob with strong ties to banks, private wealth managers and property developers.

Mr Turnbull said that he would be aiming to portray himself as a business-friendly noble man with strong ties to banks, private wealth managers and property developers.

“The contrast could not be more stark,” said Mr Turnbull, a sentiment that Mr Shorten was keen to violently agree with.