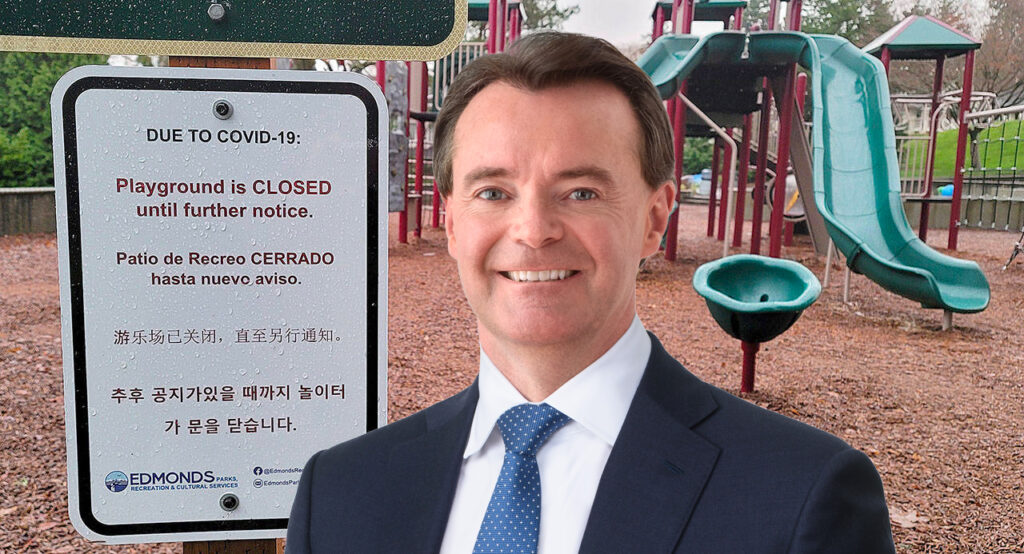 Hoping to sneak out after their mid-afternoon nap for the spill, all four members of the Victorian Liberal party turned up en masse to a local playground. They were soon stopped by concerned members of the public who were seen asking where their parents were and scolding them for not being supervised now that Victoria was in strict lockdown and playgrounds were closed.

“I’m relieved,” said Michael O’Brien live streaming over Facebook to his 6 followers, “rumblings about my leadership will be put on hold for at least two weeks. My colleagues should be busy with their online Remote Learning tasks, not waiting until their parents’ backs are turned to sneak out of their houses! They are all private school students so they should only be doing one of two things: learning from home or jumping the queue for Pfizer vaccines!”

Unable to comment because they were grounded, the Victorian Liberal party members looked sullenly through the windows of their houses vowing revenge on “big dumb O’Butthead.” When asked at a press conference if the playground lockdown was done out of professional courtesy to help the struggling opposition leader, Daniel Andrews responded that it was entirely coincidental and he’d never heard of this “Matthew O’Brendan.”