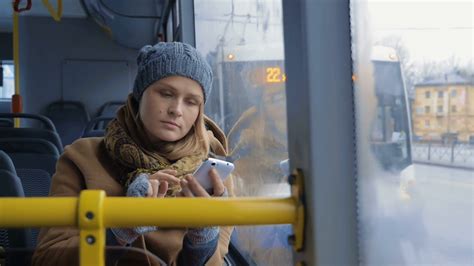 Millions of Australian Telstra customers have been left unable to mindlessly scroll their Facebook news feeds this morning, after the company suffered yet another mobile coverage outage, affecting customers’ ability to access data, make phonecalls, and avoid conversation in the work elevator. The outage has caused much distress within Telstra’s customer base, with widespread, harrowing reports of customers having to actually make eye contact with other strangers, and at times even have to make polite small talk with people they don’t even know on the bus.

One Telstra customer, Alex Hart, was furious with his mobile provider telling reporters, “I had to read a fucking book on the bus this morning, do you know how long its been since I have read something like that, probably the last one was the magic school bus, fuck me was I bored. If that’s not bad enough, I use Spotify to listen to music, all I could listen too was the trashy gossip of the two school kids behind me, and I can tell you now, I still don’t give a shit about how many guys Kerry from year 10 has kissed.”

Workplaces across the country have also been plunged into chaos by the outage with workers unsure what to do with themselves, and productivity skyrocketing. “Without being able to check Facebook on my phone every two minutes I finished my entire day’s work before midday,” said one annoyed office worker Jan Jannetson. “I’m having to just pad time now by finishing up all my overdue projects. It’s just awful.”

However, not everyone was negatively affected by the outage, with homeless people reporting a massive increase in donations as pedestrians were unable to avert their gaze from the many beggars in the city’s streets. Many of Australia’s public transport ranters also reported a major uptick in the attention paid to their wacky and often times unintelligible rants, with local pan-handler and part time reincarnation of John the Baptist Richard Shermer describing the morning as “the most attention anyone has ever paid to my thoughts on our lizard overlords.”