General News
Swinging on chairs leading cause of death, report nation’s teachers
May 4, 2018 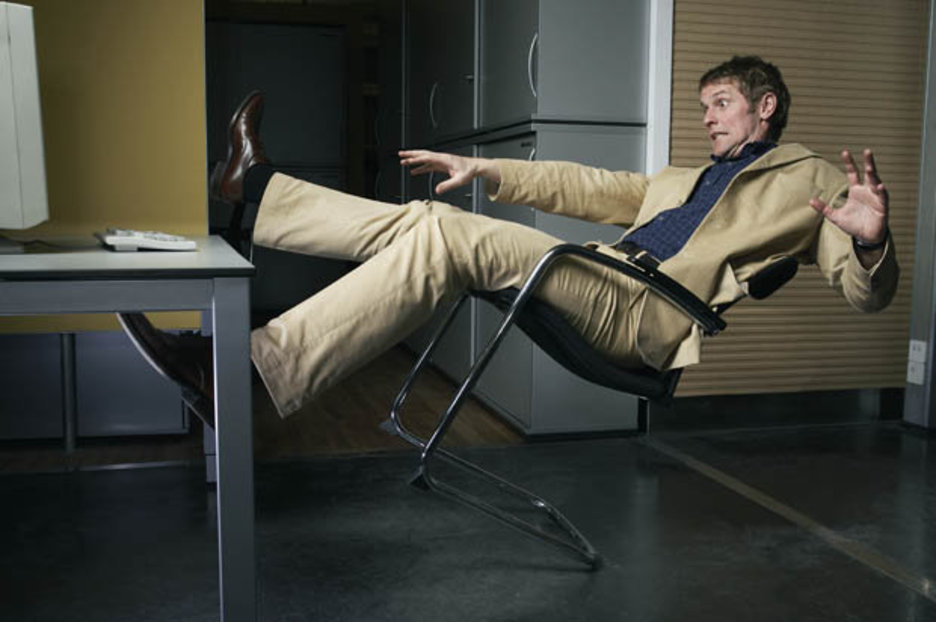 A new report released by the Association of Australian primary school teachers today has today revealed the shock new finding that swinging on chairs in school classrooms is the leading cause of death.

Lead spokesperson of the group “Teachers for the Responsible Use of Chairs”, Wendy Rice, stated that chair swinging had overtaken other causes such as, drugs, illness and suicide. Like these causes, the chair-swinging epidemic needed the proper funding from government departments in order to slow the rise in deaths.

“Chair swinging is as addictive as drugs, as deadly as cancer and as self imposed as suicide. It’s the ultimate killer. Without four legs and two feet on the ground, no one is safe.”

Teachers across the country have praised the report. “With this report,” said Mr Taylor, “I have a reason other than just saying ‘you could fall and break your neck’, to tell students of the dangers of chair swinging. Although there are plenty of times that kids have broken their necks. I wasn’t exaggerating about that.”

Health minister Greg Hunt, has been floored by the findings of the report, suggesting “I almost fell off my chair… although I was leaning back on it.” Mr Hunt announced a new roll out of unswingable and unmoveable chairs will reach every school in Australia by the end of the year. “Unlike Gonski funding, the Liberal party is committed to making changes to Australian schools funding that actually matter, thus these new chairs will have a direct impact on the students of Australia and could save many lives in the future.

“They will be the modern day shark net,” he said.