General News
“Stop wanting something for nothing” humphs landlord who gets tax break for nothing
1st of your 1,000,000 free articles this month 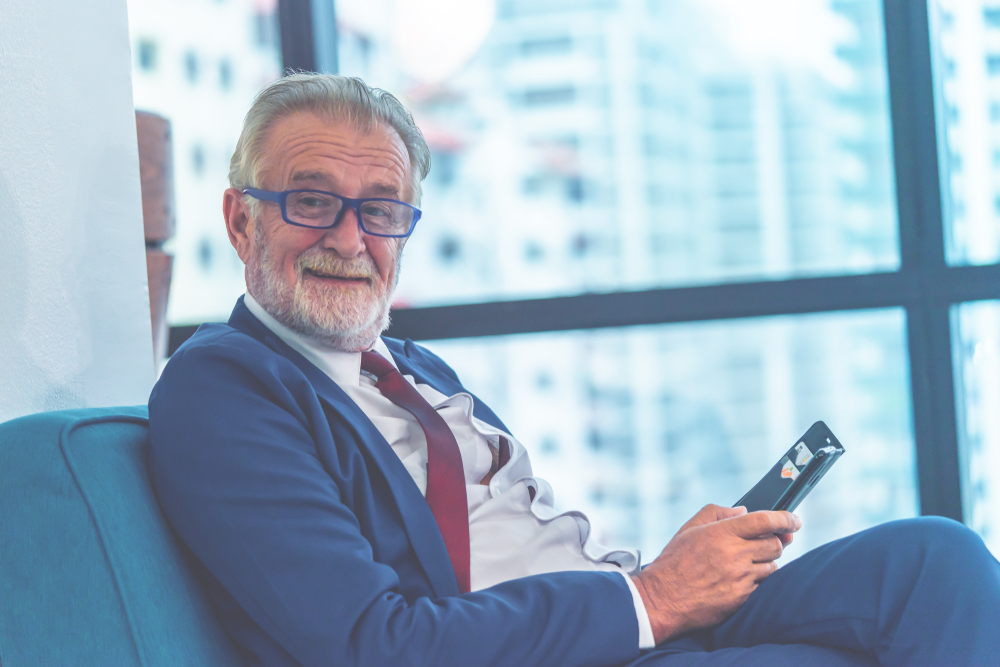 A landlord has chastised his tenants for wanting a reduction on their rent, advising them to “stop wanting something for nothing.” The landlord, who negatively gears the investment property, gets a massive tax break on his income tax bill for having done nothing.

The landlord bought the four-bedroom sharehouse back in 2007, when interest rates were at 7%. Since then, the interest repayments on his properties have halved without him having to do anything at all.

The drop in interest rates has also led to a property boom, more than doubling the price of his properties, without him doing anything.

During that time, the landlord’s property has benefited from improvements in the schools, hospitals and roads around it, lifting the underlying value of the properties, but thanks to effective tax planning, he has paid nothing towards those services.

But the landlord claims that none of that is relevant. “It’s not my fault you’re all out of jobs,” he told the tenants who are also not at fault for being out of a job.

“My solution is that you bear the entire economic cost of this problem,” he said, adding, “Remember, we’re all in this together.”

The landlord claims that if the tenants receive a reduction in rent, he would be left virtually penniless, except for the three properties he owns. The tenants are currently actually penniless.